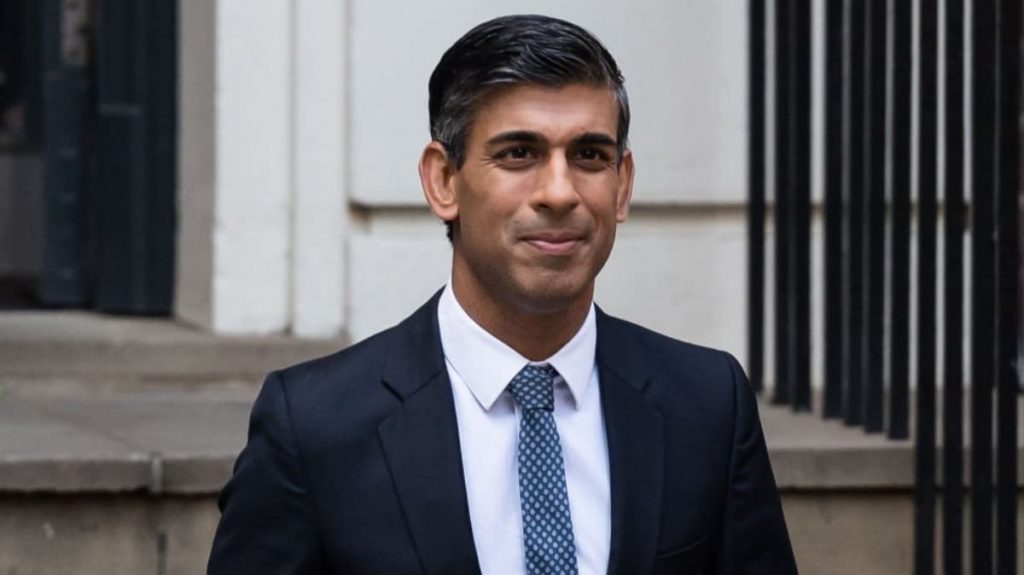 At a time when countrymen are feeling proud that Indian-origin Rishi Sunak has become the Prime Minister of the UK, the senior-most leaders of the Congress are playing minority politics on this watershed moment in the world history.

After Sunak was declared the PM of the UK, the country that colonised India for years, Thiruvananthapuram MP Shashi Tharoor, who recently unsuccessfully contested the national Congress president election, tweeted, “If this does happen, I think all of us will have to acknowledge that the Brits have done something very rare in the world, to place a member of a visible minority in the most powerful office. As we Indians celebrate the ascent of Rishi Sunak, let’s honestly ask: can it happen here?”

Echoing similar views, congress veteran and former Union finance minister P Chidambaram, tweeted,” First Kamala Harris, now Rishi Sunak. The people of the US and the UK have embraced the non-majority citizens of their countries and elected them to high office in government. I think there is a lesson to be learned by India and the parties that practise majoritarianism.”

This myopic view by Congress has surprised many. Citizens are wondering what minorities are they talking about. Public and the ruling BJP leaders reminded them of recent examples of former PM Manmohan Singh and ex-President Abdul Kalam.

Slamming the statement, Vikrant replied to Tharoor, “You were Minister under Manmohan Singh, He is from a Minority community. When MMS became PM of India in 2004, Sri Kalam was our President, He was from Minority. But this won’t answer your question, because You want an Islamist to be PM just because he is a Muslim, no merit.”

“He isn’t considering Manmohan Singh because even he knows Manmohan Singh wasn’t elected but bestowed upon. He was PM only on paper. Real power lied somewhere else,” tweeted The Skin Doctor.

While Rishi Bagree, said, “Rishi Sunak will be ascending to the Prime Minister Office purely on merit and not because of his minority background.”

Joining the congratulatory list, actor Chiranjeevi Konidela, said, “Who would have thought when India celebrates 75 years of Independence from the British, the British will get a Prime Minister of Indian origin, a first ever Hindu PM.”

A Kashmiri Hindu, “A Hindu, Cow Worshipper Rishi Sunak will now lead and guide the British in one of their worst economic crisis. Civilizational Justice.”

Zahack Tanvir had a witty comment, “Congratulations to the Islamists in UK. Your new PM is a Hindu.”

Radharaman Dass, added, “Please note how Shri Rishi Sunak ji is bowing down to pay respect to a sannyasi while visiting ISKCON London temple. He is also a great Go-mata bhakt. This kind of humility makes a person great. Congratulations Rishi Sunak on being elected as the 1st Hindu PM of United Kingdom.”

Meanwhile, Indian PM Narendra Modi, tweeted, “Warmest congratulations @RishiSunak! As you become UK PM, I look forward to working closely together on global issues, and implementing Roadmap 2030. Special Diwali wishes to the ‘living bridge’ of UK Indians, as we transform our historic ties into a modern partnership.”