In a viral video, the former DGP appears to be making a highly hateful speech 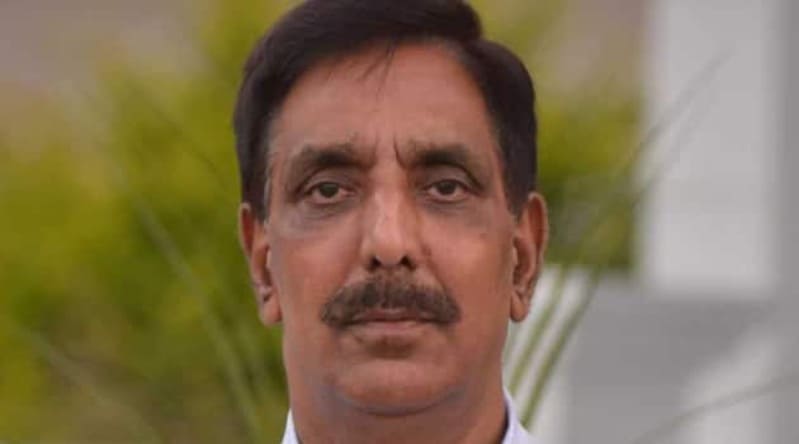 Muhammad Mustafa is advisor to Congress leader Navjot Sidhu. He was addressing a crowd in Malerkotla district of Punjab. Malerkotla is a Muslim majority region in the state. The former DGP uttered the highly toxic statement during this event.

Political opponent Aam Aadmi Party was also holding an event nearby. Apparently, Mustafa did not like another event being held in close proximity. As expected, the former cop has offended general public by his hateful language.

Here is the transcript of the viral video, alongwith its meaning in English.

“Mai Allah ki kasam kha ke kehta hun, ki inka koi bhi jalsa nahi hone dunga. Main qaumi fauji hun, main qaumi sipahi hun. Main RSS ka agent nahi jo dar ke ghar mein chhup jaun (I swear by Allãh, I will not let them organise any event. I am a soldier of my community, a policeman of my community. I am not an RSS agent who will hide in fear).

Main vote ke liye nahin lad raha, main qaum ke liye lad raha hoon. Main zila police or zila prashaasan ko bhi bataana chaahta hoon. Agar dobara aisi harkat hui, mere jalse ke baraabar mein agar Hinduon ko ijaazat dee gayi, to main aise haalaat paida karoonga ki sambhaalne mushkil ho jaayenge. (I am not contesting for votes, I am fighting for the Qaum. I am telling the district police, as well as, the district administration. If such an action is repeated that Hindus are permitted to hold an event alongwith my event, then I will create such a scenario that the situation will become uncotrollable)

The incident had taken place about 4-5 days ago but the police took action, only when the video went viral. Ravjot Kaur, SSP Malerkotla confirmed that district police has registered an F.I.R.

Mustafa is claiming that he did not target any community during his speech. His wife Razia Sultana is a candidate for Congress in the forthcoming elections. He has said that it is a political conspiracy against him.