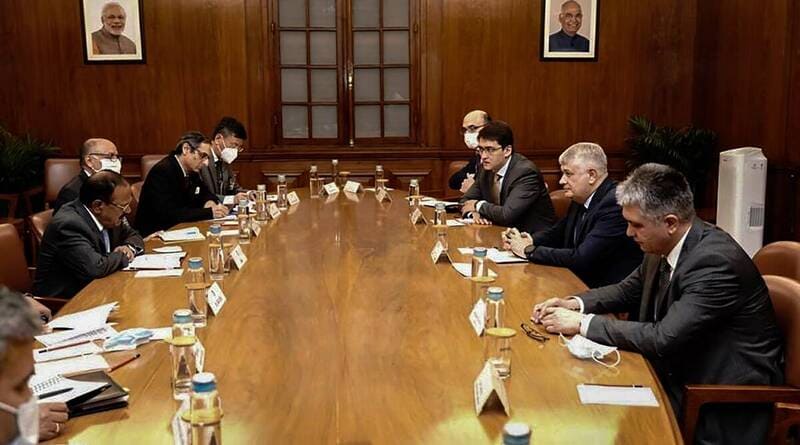 Pakistan has declined India’s request to join the Delhi Regional Security Dialogue. The dialogue has the participation of National Security Chiefs from seven countries.

India hosted the dialogue in which Russia and Iran representatives also took part. But, following Pak’s refusal to attend the event, China did not turn up.

Pakistan has announced to host a similar meeting of the special representatives from US, China and Russia on Thursday.

“Today a senior delegation of IEA will reach Islamabad & meet with Pakistani officials as well as participants of Troika Plus meeting. After Kabul, Moscow Format and other meetings, follow up discussions will be held about political, humanitarian and economic issues,” he said in another tweet.

Moscow was the host for previous Troika Plus meeting. In this meeting, Russia had invited India.
The meeting’s focus is on tackling terrorism and drug trafficking. And also to reiterate support for a peaceful and inclusive Afghanistan.