Rajnath Singh said that the investigation and report of Australian Newspaper vindicates the stand of India's forces. 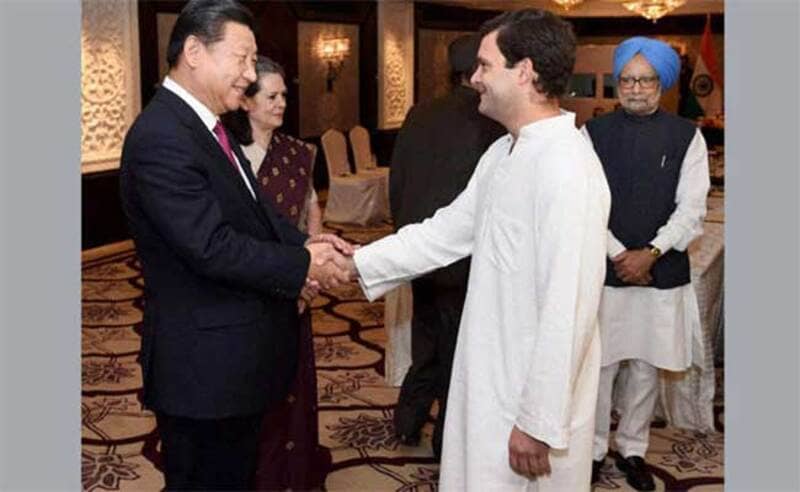 “We have given a message to the world that India is not a weak nation now. We can cross border and attack,” the defence minister said about the June 2020 skirmish in the eastern Ladakh sector. He was addressing a rally at Talwara in Hoshiarpur district of Punjab.

“Congress leader Rahul Gandhi said that many Indian jawans were killed in Galwan and few of China. He trusted the Chinese media. The Australian media reported that 38 to 50 Chinese were killed. The Congress leader does not trust valour of our army jawans,” he added.

Taking a jibe at Rahul, Singh said that China could not encroach even an inch of our territory due to valour of our soldiers. It was during the rule of Nehru and Indira Gandhi that neighbouring countries illegally occupied Indian territory.

Rahul’s proclivity to warm up to the Chinese came to fore in 2018. In 2018, he had met the CPC delegation led by Meng Xiangfeng, a member of the CPC Central Committee. Earlier, Gandhi had secretly met Chinese envoy Luo Zhaohui for interaction during the Doklam stalemate between India and China.

In this background it is not surprising that Rahul, during his address in Lok Sabha, sounded more sympathetic to China than to India and Indian soldiers.