Vijaya Gadde ensured distinct edge for democrats during run up to US Presidential campaign. Jack Dorsey was out of loop in many cases of twitter bias. 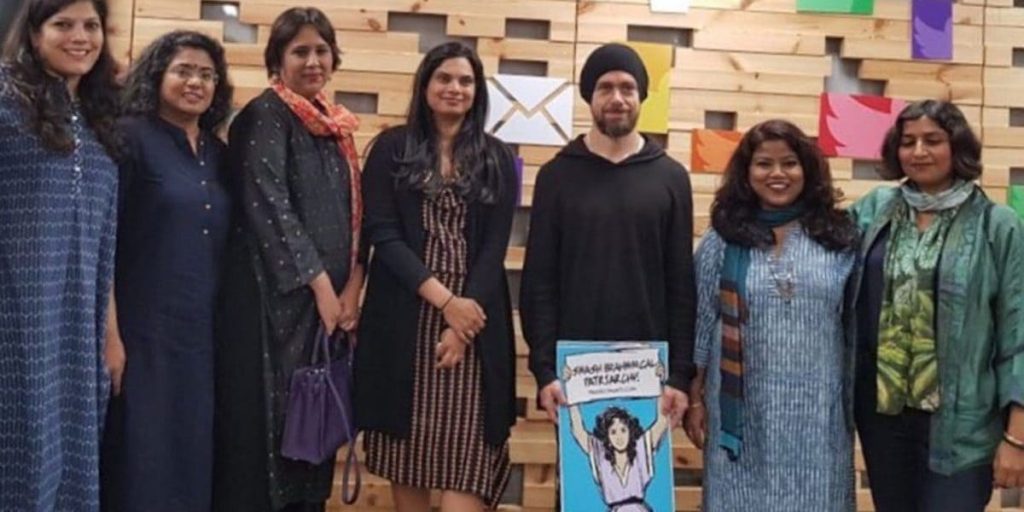 Washington DC: The name of Hindu-hater and Modi-baiter, Vijaya Gadde, has emerged for playing a role to censor Hunter Biden’s laptop story on Twitter after incumbent microblogging site owner Elon Musk retweeted US journalist Matt Taibbi’s thread on the subject. This illegal act was committed by Gadde, the then legal head at Twitter, in the weeks leading up to the 2020 presidential election.

Taibbi’s thread exposed the censorship system that enabled Democrat-leaning Twitter executives to censor a controversial story about Hunter, son of current US President Joe Biden, published by the New York Post. Taibbi reported that the decision to censor the report came from the highest levels of Twitter, but without the knowledge of then-CEO Jack Dorsey.

Taibbi reports that the acts of censorship by Vijaya Gadde were so belligerent that at least one Democrat also got worried. As per Taibbi, Ro Khanna contacted Gadde on 14 October 2020 to intimate that their decision to censor the story and lock the then White House press secretary Kaleigh McEnany out of her account for sharing the Biden report was generating a huge backlash in Washington DC.

Gadde replied to Khanna, citing the company’s hacked materials policy, prompting Khanna to explicitly clarify that his concerns were related to the First Amendment implications of Twitter’s decision.

“But this seems a violation of the 1st Amendment principles,” Khanna wrote, noting that if the left-wing New York Times were to publish an expose of a serious war crime, he would support their right to do so. “But in the heat of a Presidential campaign, restricting dissemination of newspaper articles (even if NY Post is far right) seems like it will invite more backlash than it will do good,” Khanna wrote to Vijaya Gadde.

While Khanna expressed concern about the First Amendment implications of suppressing the report, other Democrats supported the move, Taibbi reported on a poll conducted by NetChoice.

Reacting to Taibbi’s exposé, Khanna reportedly said in a statement that the American constitution and First Amendment are sacred and he felt Twitter’s actions violated that, so he raised those concerns.

In order to put down the Biden report, Twitter executives marked it as unsafe, limiting its spread, even blocking it from being directly shared via the platform’s direct message function. Taibbi noted that such extreme restrictions were reserved for content like child pornography.

Apparently, these acts of Vijaya Gadde are serious violations of US laws. How much impact they had on getting Biden elected, is hard to fathom. But, in this entire sordid saga, free speech has been a casualty. Hopefully, the change of management at twitter may bring better days.