Brutal murder and rape of 12 year old girl by Algerian immigrants has enraged French public and politicians alike. The anger is also directed against "intellectuals" and "policy makers" talking about imaginary Islamophobia. 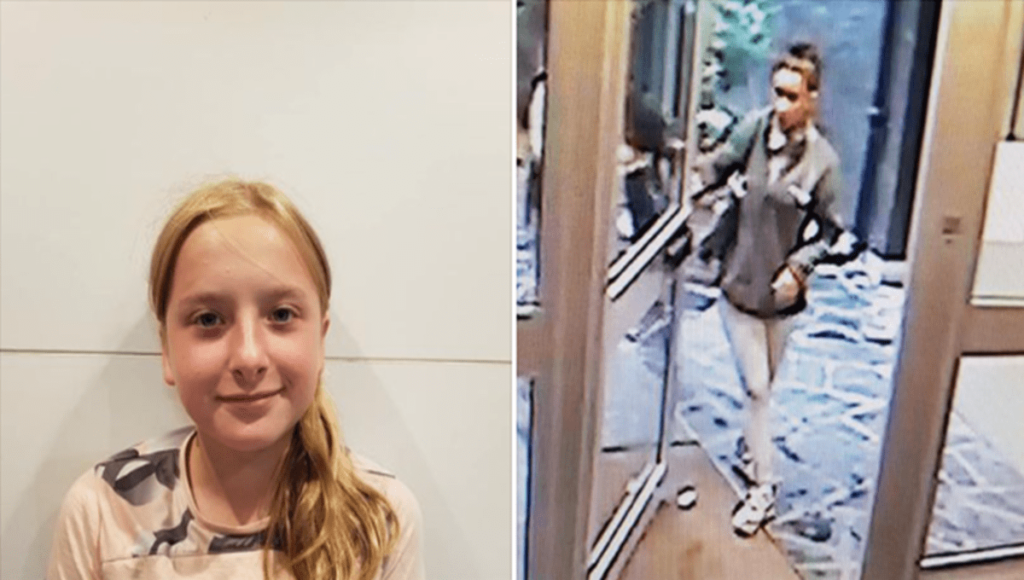 The news is from France. Algerian immigrants allegedly raped and killed brutally 12 year old girl named Lola. French Police has arrested 4 Algerians for the crime. As per senator for Bouches-du-Rhône , “Our youth is being slaughtered while professional mourners chase imaginary Islamophobia,”.

The culprits had hid the body of little Lola in a suitcase. She was in shackles. The killers had curled her up in the suitcase. A deep wound was present on Lola’s neck. According to post-mortem report, she died due to asphyxiation.

All the four suspects belong to same village in Algeria. One of them illegally. As per latest details from media, Culprits had raped Lola before her death. Police has charged two of the suspects for “murder of a minor under the age of 15 in connection with a rape committed with acts of torture and barbarism” and “concealment of a corpse”.

Calling out the hoax of Islamophobia

Senator Stéphane Ravier is echoing a growing sentiment in France. People are livid that migrants are giving rise to shocking crimes like murder and rape. Politicians are slowly agreeing. French nationals, as well as politicians, are raising questions on nation’s policy on immigration

National Rally parliamentary leader Marine Le Pen wrote on Twitter, “Once again, a terrible assassination. A little girl massacred in the middle of Paris. One day, it will be necessary to go to the end of the investigations to find, not only the direct culprits, but also to stop the crazy policies which make these crimes possible.”

Local population feels that Algerian immigrants are responsible for the spate of crimes in France. Algeria is a Muslim dominant country with more than 97% Sunny Muslims.

The statement by Senator Stéphane Ravier is referring to a section of media which tries to underplay the role of Muslim criminals. On the contrary, the media brands as Islamophobes, who show genuine concern about hate crimes against non-Muslims.