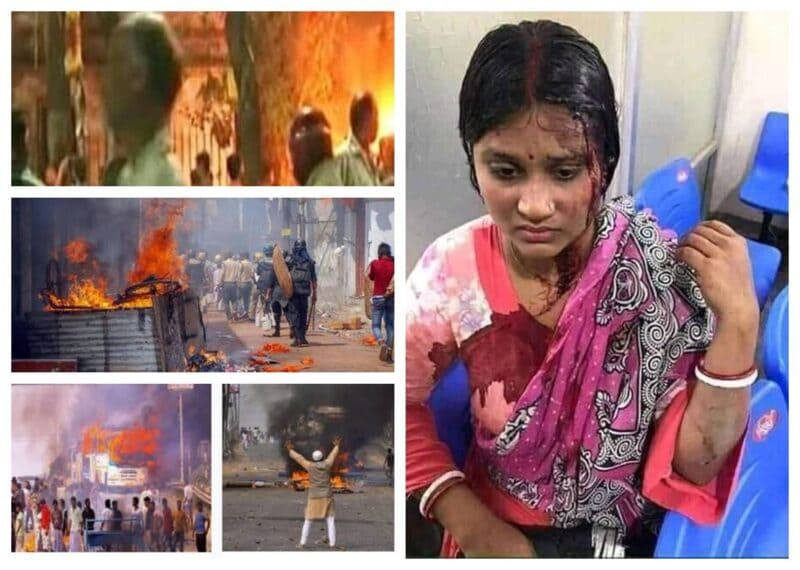 Actress Nafisa Ali and activist Mrinalini Deshprabhu have also joined the party. None of these personalities had criticised the large-scale violence the TMC was accused of.

The 18-time grand slam champion was welcomed to the party by TMC party chief and Bengal Chief Minister Mamata Banerjee. Nafisa and Mrinalini also joined in her presence.

“I live in Goa. I was born in Bengal, I’ve travelled the length and breadth of the nation. At the end of the day I am a patriotic Indian. For me it’s about doing India proud & to make a difference and give back to my roots…the largest democracy, a successful nation. I’d like to join in and do my bit for every Indian,” the seven-time Olympian posted on Twitter.

Evidently a section of netizens reacted to Leander’s decisions sharply. One netizen tweeted to him, “First ask her(Mamta) to apologies for violence happened in Bengal”. Although Leander has restricted comments on his account, it did not prevent netizens from giving him a piece of their mind to him.

While, TMC posted on Twitter, “Leander is a legendary sportsperson and India’s pride! We welcome his decision to join the Trinamool Congress family and strengthen @MamataOfficial’s hands. Together, we are certain that this nation will definitely see better days!”

The TMC is making efforts to emerge as a force against the ruling BJP and has also planned number of engagements in Goa.

The Goa state assembly has 40 members. Of them, 17 are BJP legislators.  The BJP has support of legislators from Maharashtrawadi Gomantak Party (MGP), and other regional parties. While  the Cong has 15 members.

The electoral fight next year is going to be interesting with AAP and TMC emerging as new players in the tiny coastal state. People will be curious which way the voters will go. It is being speculated that in case the new parties fail to get a majority, they will have a post-poll alliance. But, the parties are tight-lipped about pre-poll or post-poll alliances.