The National Investigating Agency NIA has revealed that murderers of Kanhaiya were in touch with a Quran based Islamic outfit in Pakistan. 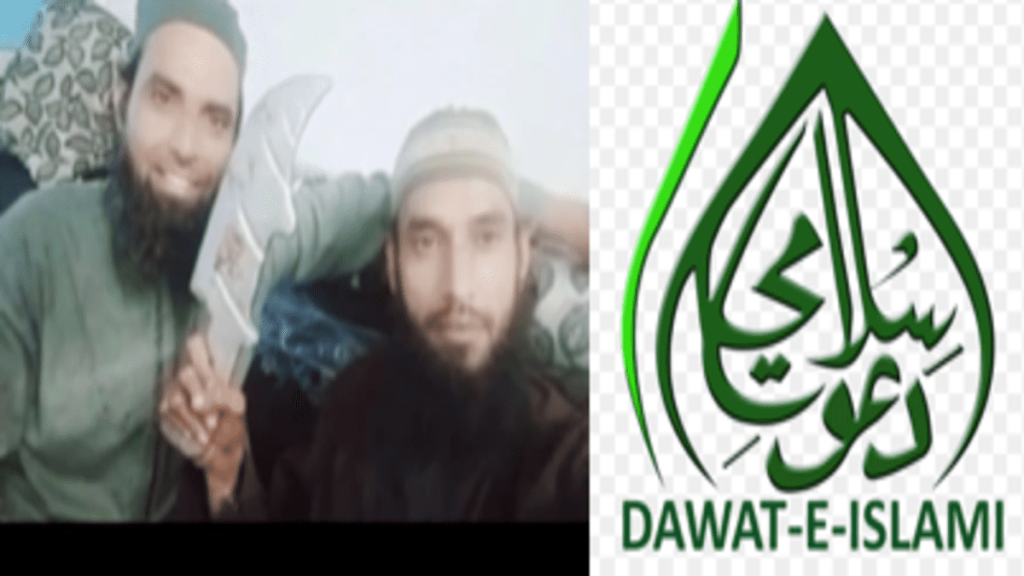 New Delhi: In a major development, NIA chargesheet revealed that Riyaz Attari, one of the accused who decapitated Kanhaiya Lal, had links with a Karachi-based radical organisation Dawat-e-Islami. The NIA document also exposed that Attari and co-accused Ghous Mohammed were invited to Pakistan by senior functionaries of Dawat-e-Islami. The Karachi-based radical outfit aims to spread teachings of Quran and Shariah. It has a huge following in Pakistan and supports the blasphemy law there.

Prior to Kanhaiya’s killing, Attari had received information about Kanhaiyas where about. He received this information from Mohammad Javed, one of the eleven accused. Mohammad Javed had conducted a recce of the area. Besides Attari and Ghous, NIA has charge sheeted two Pakistani nationals Salman and Abu Ibrahim. The Karachi-based Salman had allegedly instigated the duo, Mohammad Riyaz and Ghous Mohammad. He asked them to carry out something ‘spectacular’ to avenge insult Mohammad, the Islamic prophet, NIA stated.

Attari and Ghous had beheaded Kanhaiya over his Facebook post. In his post, Kanhaiya had supported suspended BJP spokesperson Nupur Sharma’s remarks on Prophet Mohammad in June. The duo filmed the murder act on their mobile phones and circulated the clip on social media. They then threatened Prime Minister Narendra Modi while posing with the knife used in the crime. The police arrested the duo within hours of the hate crime.

NIA has chargesheeted the accused under various sections of the Indian Penal Code and the Unlawful Activities Prevention Act. The terrorists had beheaded Kanhaiya Lal in broad daylight in June in Rajasthan’s Udaipur. He was constantly receiving threats even after the police had released him. Police had arrested him for posting a text in support of Nupur. Thereafter, he sought protection but the police did not take him seriously.