The 24 year ISIS operative was radicalising and recruiting Muslims to wage violent Jihad. 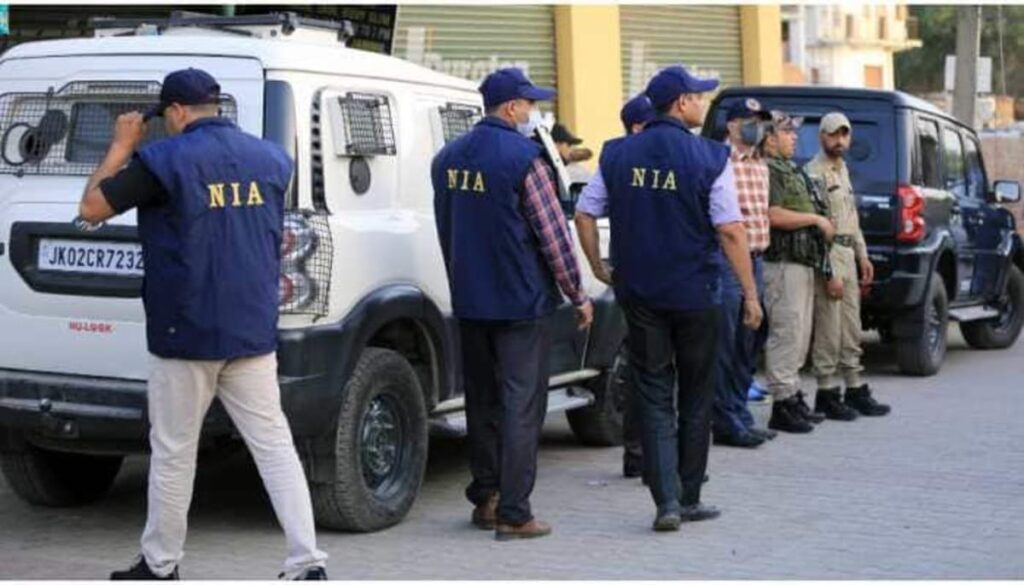 The NIA has arrested a “Highly radicalised” Islamic State (ISIS) terrorist Basit Kalam Siddiqui from Varanasi. The 24 years old Siddiqui was recruiting Muslims for ISIS. He was radicalising youth to wage Jihad against India.

The case relates to the conspiracy by ISIS, a proscribed terrorist organisation. ISIS intended to radicalise and recruit impressionable youth in India. The aim of Islamic State is to wage violent Jihad against the Indian state by carrying out acts of terror violence.

During investigation it emerged that one Basit Kalam Siddiqui, resident of Varanasi, was radicalising youth. Not only that, he was recruiting radicalised youth on behalf of ISIS from India. Earlier, NIA had busted a module of ISIS, “Voice of Hind”. The agency had arrested six accused, including the so called Amir (commander) of ISJK. Since then, ISIS has revised its strategy. Now, it was pushing its agenda through a new online magazine called “Voice of Khursan”.

“Voice of Hind” was a magazine which ISIS had launched for India centric propaganda. An outfit called Al-Qitaal Media, a pro-ISIS media outlet, was publishing the magazine. “Qitaal” is an Arabic term with root word Q-t-l. It means violent fight. This word appears 123 times in Quran. The Quranic term “Qitaal-fi-sabilillah” means fighting in the way of Allah.

According to NIA, arrested terrorist Basit was taking directions from his handlers in Afghanistan. He was trying to fabricate an explosive “black powder”. Moreover, he was also trying to gain knowledge about other lethal chemicals. His intention was to create Improvised Explosive Devices (IEDs).

Basit Siddiqui was operating several Telegram groups. Through these groups, he was imparting training. The aim was to carry out terror attacks against vital installations and civilian population.

Jail instead of Hijrat

He was also planning a “Hijrat” to Khurasan in order to join ISIS terrorists in combat. “Hijrat” is an Islamic term for migration. As per Islamic theology, Muslims should not live under rule of non-Muslims. Such migration from Dar-ul-Harb (non-Islamic rule) to Dar-ul-Islam (Islamic rule) is called Hijrat.

During search operations, NIA has recovered incriminating articles. These include hand-written notes related to fabrication of IEDs, lap-top, mobile phones and pen-drives.