Mohammad Sakir arrested for murder and suspected rape in Chandigarh 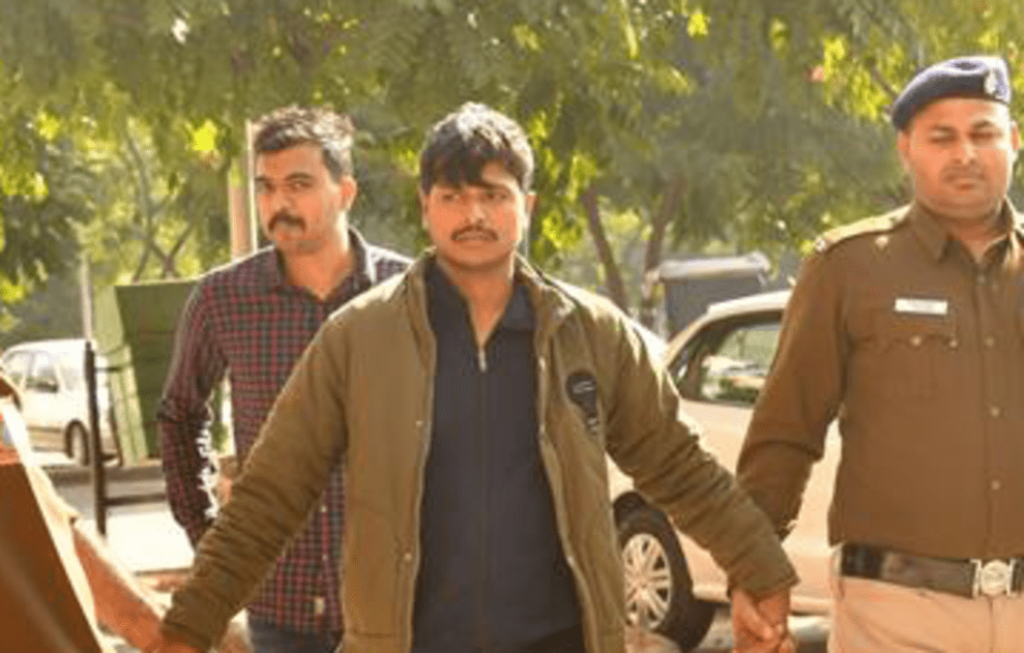 Chandigarh police has arrested Mohammad Sakir, a resident of Madhubani district, Bihar. As per reports, Sakir murdered an 18 year old girl in her house. Mohammad was working as a food delivery agent. Police are suspecting that he had raped the victim before murdering her.

25 years old Mohammad is married and was living in neighbourhood of the victim named Mamta. Police said that Mamta’s mother and brother left her in the house on the morning of 19 November. When they returned in the afternoon, Mamta was lying on bed in an unconscious state. The doors of house were open. She immediately raise an alarm. Her neighbours took Mamta to the Multi speciality hospital in sector 16. The doctors declared her brought dead on arrival.

They informed the police at about 3:15 PM. Subsequently, police team started investigating the case. On scrutinising the CCTV footage of the area, police identified Mohammad as the culprit. The footage shows Sakir arriving at the house Mamta at 9:34AM and leaving the premises about an hour later.

Mohamad had been living in the same area, in sector 45. He had moved out of the locality about two months ago. Apparently, Mohammad used to stalk Mamta to which she had objected and even complained to her mother.

Mohammad was trying to flee

On enquiry, police found out that Mohammad had recently purchased a new motorcycle and was living near a temple in Burail. Police teams started searching the area. They nabbed Sakir at about 3:30AM on Sunday. He was trying to flee the city along with his belongings.

Mohammad told police that he was married and was having a matrimonial dispute with his wife. Police suspect that the had raped Mamta before strangulating her to death.

Police has registered a case against Sakir. Court has remanded him in police custody for two days.