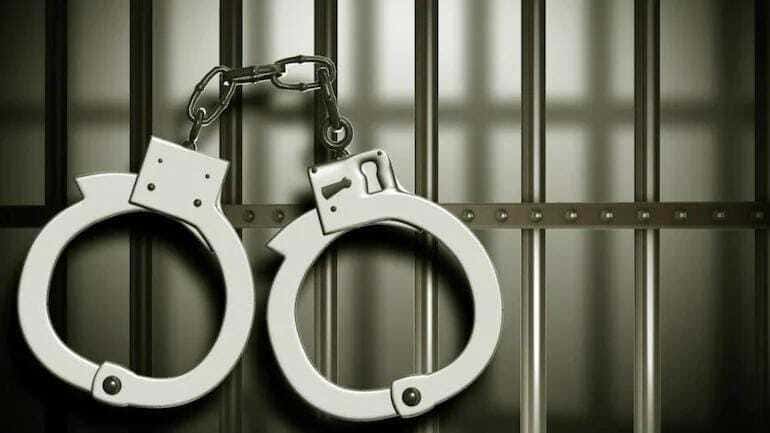 The authorities in the USA have arrested Mohammad Hassanain for hate crime. The arrest is in connection with the January 3 attack on a Sikh taxi driver at JFK airport.

The police have termed it a hate crime. Mohamed had shouted “go back to your country” on the Sikh driver. He also called the taxi driver “turbaned people” in a derogatory manner.

The arrested accused had repeatedly punched and shoved him in the incident. He knocked off the turban of the Sikh taxi driver.

The incident happened when he had parked his cab at the taxi stand when another driver blocked his vehicle. The taxi driver stepped out of his car to ask the other driver to move. The latter attempted to hit him with his own car door; he then began repeatedly punching him in the head, chest, and arms.

The video of the incident had gone viral on Twitter.

Understandably, the victim has a strong sense of shock and anger over the incident. According to him, “No one should experience what I did. But if they do, I hope they receive the same overwhelming amount of support. And quick, professional action by the authorities in response.”

According to the Sikh Coalition that supported the taxi driver, Sikhs in the USA face bias and hate-driven attacks. The reason is their visibly identifiable articles of faith like turbans and unshorn hair as well as perceptions about their country of origin.

Sikhs are in the top three most frequently targeted groups for religiously motivated hate crimes. They also face incidents of bias against them in USA. Taxi and rideshare drivers are among the most vulnerable lot in the Sikh community.