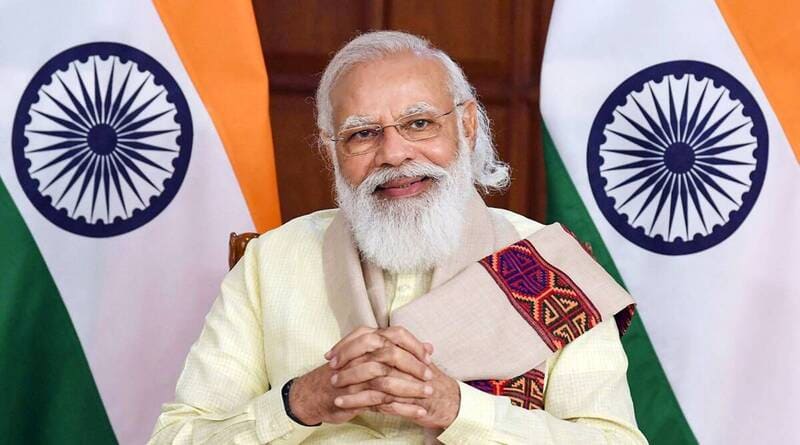 Prime Minister Narendra Modi has emerged as the most popular leader in the world. Morning Consult Political Intelligence had conducted this survey.

According to the polls conducted by Morning Consult Political Intelligence, Modi has 70% approval rate. The rating was carried for 13 world leaders, including US President Joe Biden.

This is third time that the PM Modi has topped the ratings. The latest approval rating was updated in the first week of November. He had same rating in September as well. And it is the highest among 13 world leaders.

Unlike Modi, Biden’s approval rating dropped by a few points. According to the poll, Biden does not figure in the top 5 global leaders.

As per the trackers, Modi’s disapproval rating was 24% on Nov 2. It is the share of each country’s residents that approve minus the share that disapprove of their respective head of state.

After the news, BJP leaders and people started congratulating the PM. Minister of MSME, Naryan Rane, posted on Twitter, “The 70% approval rating for Hon’ble PM Shri @narendramodi ji is testament of the unwavering trust bestowed in him by the citizens of India. I am honoured to serve under the leadership of ‘Pradhan Sewak'”

On a weekly basis, this page is updated with the latest data for all 13 countries. Thus it offers real-time insight into the shifting political dynamics across the globe. Approval ratings are based on a seven-day moving average of adult residents in each country. The sample sizes varies by country.