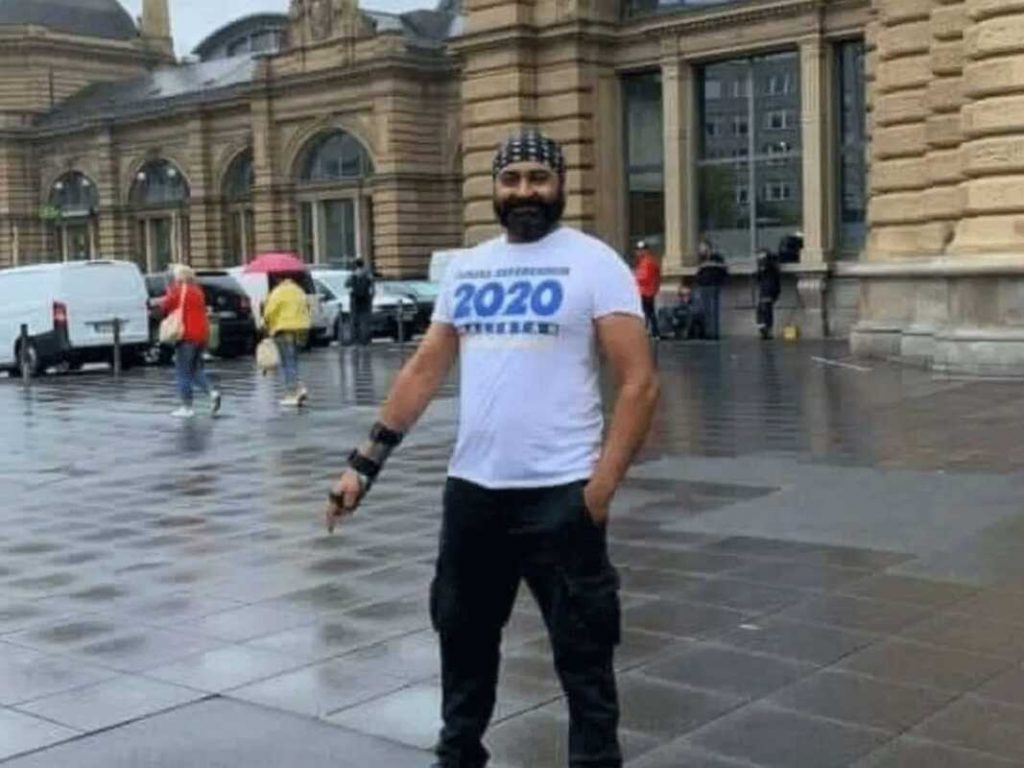 German authorities have arrested one of the main members of the banned outfit Sikhs for Justice (SFJ). His name is Jaswinder Singh Multani. Law enforcement agencies have arrested him for his involvement in the Ludhiana court blast case last week. Also for hatching a conspiracy to target locations in Delhi and Mumbai.

According to information, Federal Police nabbed the accused Multani from Erfurt. Agencies acted after the Narendra Modi-led government requested the German authorities in this regard. Punjab Police has filed two F.I.Rs against Multani.

The centre government intervened at the highest diplomatic levels with their German counterparts for the job.

The govt alerted its foreign and Indian officials and put them on a job to press the Germans to catch the pro-Khalistan radical. Allegedly, Jaswinder has links with Pakistani agencies. He is also a suspect in aiding of smuggling arms and ammunition into Punjab from Pakistan.

Multani (45), hails from Hoshiarpur. He is said to be a close aide of SFJ founder Gurpatwant Singh Pannu, and is involved in separatist activities.

Security agencies tracked him for allegedly arranging and sending weapons consignments. These include explosives, hand grenades and pistols from across the border with the help of Pakistan-based operatives. Using these smuggled consignments, he wanted to carry out terror acitivities in Punjab.

The Punjab Police had earlier on February 7 caught four locals and recovered eight countrymade pistols along with ammunition. They had procured these weapons to carry out disruptive activities in Punjab.

The cops have also found the sacked head constable killed in the Ludhiana court blast, Gagandeep Singh, too had links with pro-Khalistan elements and terror organisations. The police believe certain Pakistan-based entities could be behind the incident.

Several persons sustained injuries in the Ludhiana blast in which Gagandeep died.