LGBT Propaganda is part of hybrid war by west 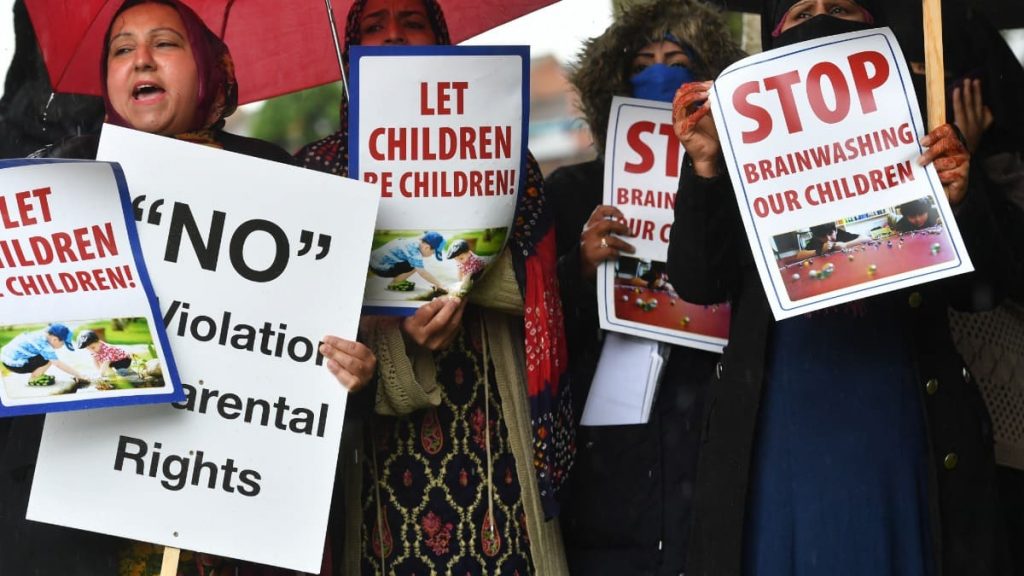 As per legislators in Russia, Information about LGBT people should be criminalised. They have informed the state Duma that the LGBT propaganda is part of hybrid war by west against Russians.

Russia had enacted a law regarding information about LGBT persons in 2013. As per law, sharing such information with children is an offence.

Russian officials want that the politicians should extend the law to adults as well. Right now, the criminals convicted of this crime are facing heavy fines for targeting children only. They have urged Russia’s lower house for the extension. According to them, it is a part of a broader battle over civilisational values with the west.

Under the proposed law, authorities will consider sharing LGBT propaganda at par with pornography, stoking racial, ethnic, religious tensions and promoting violence. And, the information about LGBT people falls under “non-traditional lifestyles” or “rejection of family values”.

Concerned authorities have suggested one more element to the extension in the current law. It concerns the propaganda about sex change. They have asked the law makers to prohibit information which might cause minors to desire to change their sex.

Alexander Khinshtein, the head of the parliament’s information committee, is in favour of such a law. He presented screenshots of Peppa Pig cartoon promoting this propaganda. In one episode, Peppa Pig series is showing Penny the Polar Bear with two mothers. Khinshtein has called it a war being “waged against our society”. Similarly, he has also criticised another cartoon series, South Park.

Khinshtein belongs to Putin’s United Russia Party and is also an MP. Putin had denounced the propaganda of same sex families. He had mocked such portrayals by referring them as families with “parent number one and parent number two”.

The head of Russia’s Orthodox Church, Patriarch Kirill, has also backed the new legislation. He has portrayed Russia’s war in Ukraine as a battle between those who support pro-Western gay pride events, and those who reject them. In fact, he has endorsed the general view that LGBT propaganda is part of hybrid war by west

The bill has got broad support. As per norms, first, the upper house of Russian parliament will approve it. Then, the upper house will send it for approval to the Federation Council. Finally, it will be ratified by President Vladimir Putin.