Lakhimpur Kheri Sikhs: their past and present 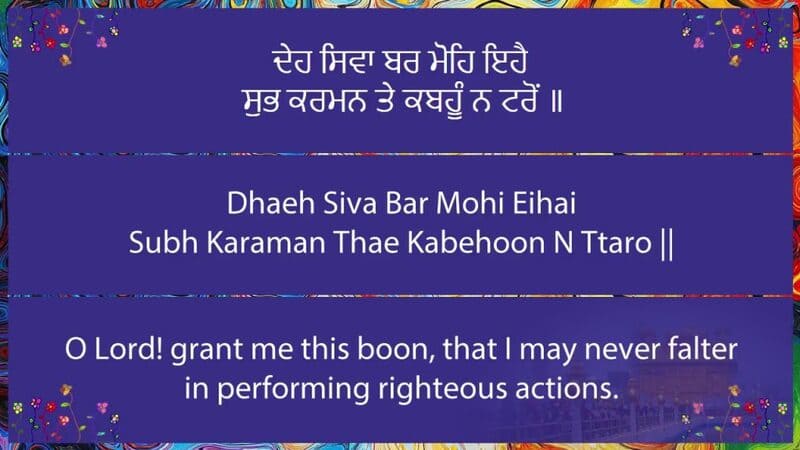 In the last two decades of twentieth century, an obnoxious term “sikh terrorists” was coined. It was obnoxious because no Sikh scripture support terrorism. On the contrary Sikh panth came into existence to fight terrorism unleashed by medieval tyrants like Jahangir, Aurangzeb and Ahmed Abdali. The terrorism unleashed in Punjab during 80’s and 90’s was a handiwork of Pakistan’s ISI and other anti-India forces. A breed of low intellect, gun-toting youngsters was created by brainwashing them using techniques of applied psychology.

The story of Lakhimpur Kheri Sikhs is one of agony, struggle, determination, success and pain. Lakhimpur Kheri falls into what is called Terai region. It is a vast swathe stretching from Haryana in Bharat to Nepal along the mountain ranges of Himalayas and Shivalik. The local Tharu and other tribes had adopted a tough lifestyle to avoid being converted to Islam under duress.

During partition, when Hindus and Sikhs were being pillaged, killed and raped, they fled to Bharat. These destitute families were given 12 acres of land per family to settle in the region. Those who could not get land earned their living by doing other jobs. Since then, Sikhs have contributed handsomely to the agricultural produce of the state of Uttar Pradesh.

However, there is a flip side also. A segment of the population has fallen prey to the ISI propaganda of separatism. Whether it is due to ample free time, unemployment, politics or opportunism, is a topic of debate. As late as 2017, two Babbar Khalsa terrorists were nabbed from Lakhimpur. Due to high density of Gurdwaras, the region is also called mini Punjab. Radical elements have penetrated Gurdwaras of the region.

For more than a decade, the farmers have been seeking redressal to the agrarian crisis but successive governments have done little more than lip service to their demands. Sikhs have been used more as a vote bank in the region as they are in significant numbers to swing the result. Yogi Adityanath’s govt has raised the MSP for sugarcane (major cash crop for the region’s farmers) from 325/quintal to 350/quintal but political opponents are trying to undermine this step.

It is time for Sikh community to think collectively and weed out the black sheep that have infiltrated this valiant and resilient community. It will be better for our nation and entire humanity.