Such elements had migrated to countries, including Australia, Canada, the US and the UK, to carry out their activities. They are luring youth from their community for these successionist activities backed by Pakistan's ISI. 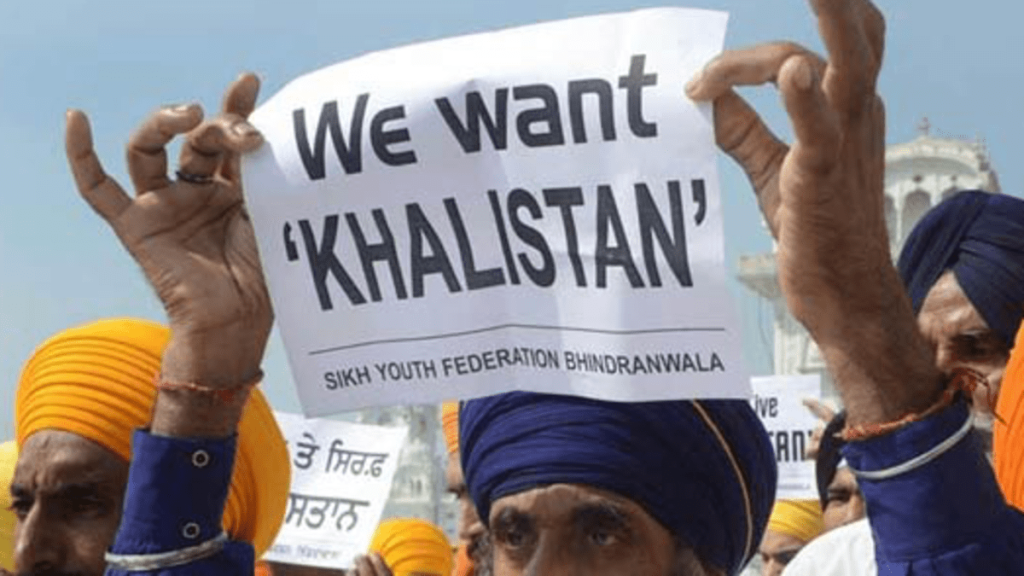 Government of India is taking serious view of Khalistani mischief overseas. Govt has taken up the matter of growth of Sikh separatism in Australia with the government of Australia. Indian government has expressed its concern over the activities of terror groups proscribed by India in Australia.

The latest development has taken place ahead of Prime Minister Narendra Modi’s visit to Australia. He will be there to attend the Quad national leaders’ meeting. One of the recent incidents which perturbed India came to light on November 19 in Melbourne. A group of Khalistani goons waved separatist flags at an event organised under the banner of the Victorian Sikh Gurdwara Council. The event was funded by the Australian government.

Taking note of it, senior Indian government officials took up the matter with Australia’s Foreign Minister Penny Wong. Later, they also talked to the Home Affairs Minister Claire O’Neil. The Indian side mentioned recent such incidents expressing a deep concern over the rising support for the Khalistan movement in the country, according to reports. Indian officials apprised both Australian ministers about terrorism and violence that the Khalistanis have been part of in the past.

Khalistan is a mischief of ISI

Such elements had migrated to countries, including Australia, Canada, the US and the UK, to carry out their activities. They are luring youth from their community for these successionist activities backed by Pakistan’s ISI.

India has overwhelming proof regarding ISI’s support for such activities. It has also backed terror attacks in Punjab and has been harbouring several individuals from terrorist groups, including Babbar Khalsa International, Khalistan Commando Force, Khalistan Zindabad Force, International Sikh Youth Federation and the Sikhs for Justice. Government of India has banned all these organisations.

It is rarely that the Indian side takes up the Khalistan issue with the top level of its Australian counterpart. But, since 2014, Government of India has changed its approach.