Presently, there are at least seven other Persons of Indian origin, occupying positions of political influence, all over the world. 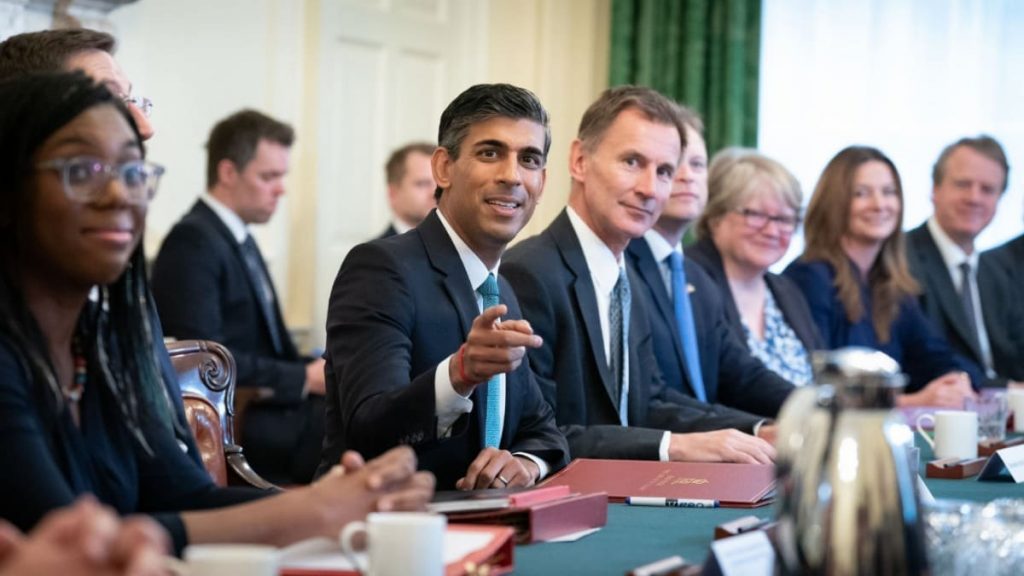 Rishi Sunak, who has become the Prime Minister of the UK, is among at least eight Indian origin persons to hold the top position of a state or a government overseas.

Rishi Sunak is son of Yashvir Sunak, a retired doctor. And, his mother Usha Sunak is a pharmacist. Both of them are of Indian descent.

Sunak’s grandparents originated from Gujranwala, which was part of undivided India. Today, Gujranwals lies in modern day Pakistan’s Punjab province. His grandparents shifted to Africa and then to the UK. Sunak’s wife is Infosys co-founder Narayan Murthy’s daughter Akshata Murty. The couple have two daughters, Krishna and Anoushka.

Apart from Rishi, there are a rising number of of the Indian diaspora who are ruling the roost as a boss of different foreign countries.

António Costa is Portugal’s Prime Minister. He is son of Orlando da Costa, who descended from a family Goan family. His mother,Maria Antonia Palla, is a journalist and women’s rights advocate.

While Mauritius’s President as well as Prime Minister has Indian roots. Pravind Jugnauth, the Prime Minister of this country, has his ancestors from Uttar Pradesh’s Ballia district’s Rasra. His ancestors had migrated to the island-nation from Rasra.

This country’s President Prithvirajsing Roopun too has Indian roots. Indian-origin people constitute nearly 70 per cent of the population of Mauritius. Their ancestors were sent as labourers to the island-country during the British rule.

Another one is Halimah Yacob, Singpore President, who was born to an Indian Muslim father and a Malay mother.

South American country Suriname too has President Chan Santokhi, who is an Indian-origin former police chief. Suriname, a former Dutch colony, has people of Indian descent who make up the largest ethnic group comprising 27.4 per cent of the total population.

Guyana is not behind. Mohammed Irfaan Ali, the current and first-ever Muslim President of Guyana, has Indian roots. Along this, Seychelles President Wavel Ramkalawan has roots in Bihar’s Gopalganj district.

Indian Prime Minister Narendra Modi had in the past described Seychelles President a “son of India”, highlighting his links with India.

People of Indian origin are also influencing USA. Current Vice President Kamala Devi Harris has Black father and an Indian mother. Her father, Donald Harris, was from Jamaica, and her mother, Shyamala Gopalan, a cancer researcher and civil rights activist from Chennai. Though she is not head of the nation like other listed here, but is said to be the next contender for the post of president.