Hinduphobic ads on the rise; but the pushback has started 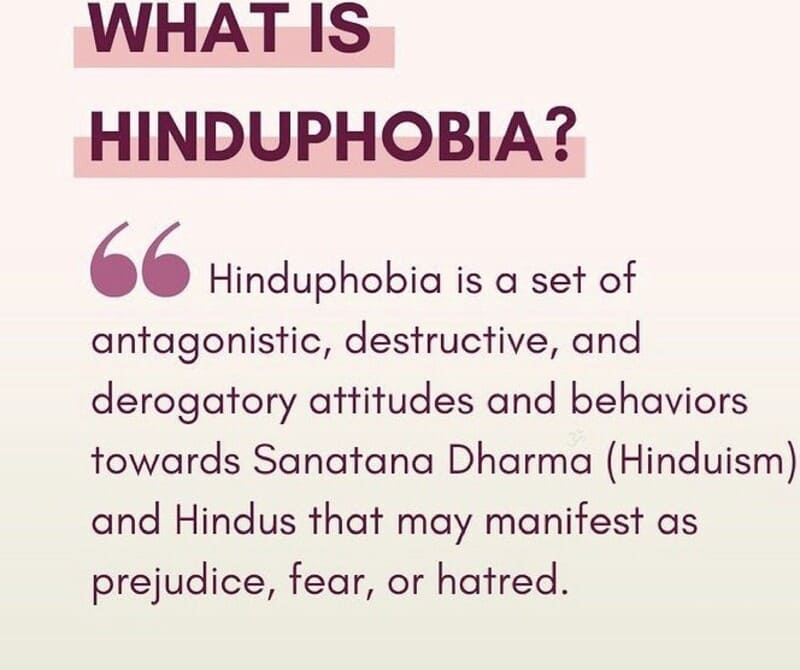 Of late a new trend is on the rise. Hindu festivals and customs are being maligned or being targetted by some advertisements or campaigns.

Latest to join this dubious trend is the company Dabur India Limited. Consumer goods company Dabur India Limited recently made a shocking ad in which lesbians were celebrating Karva Chauth.
But, following outrage by people on microblogging site Twitter and statement of Madhya Pradesh’s home minister Narottam Mishra regarding taking legal action, the company had to apologise and remove the controversial ad.
“Why doesn’t Dabur or whoever come up with similar ads for Xmas or Eid or any other festival? Why target Hindu festivals?” a Twitter user commented.
But, this is not the first instance in the recent times when Hindu beliefs and festivals have been questioned using advertisement or some other Hinduphobic tactic.
Earlier, Indian retailer Fabindia was forced to withdraw its ad designed to promote its brand on the occasion of Deepawali. An advertisement about its new festive line called Jashn-e-Riwaaz hurt the Hindu community. Following a severe backlash regarding this pernicious Urduisation of one of the most popular festival of Hindus, the ad had to be withdrawn.
“Deepavali is not Jashn-e-Riwaaz…This deliberate attempt of abrahamisation of Hindu festivals, depicting models without traditional Hindu attires, must be called out. And brands like @FabindiaNews must face economic costs for such deliberate misadventures,” BJP’s MP Tejasvi Surya had said.
Though, the brand had later claimed the collection was not about Diwali fesitval, but launching it ahead of Diwali was enough a signal for people to understand.
Even Indian cricket skipper Virat Kohli had to face a backlash after he said he will be sharing personal tips soon on how to celebrate “meaningful” Diwali.
He had to delete his message after he was brutally trolled online. “Why do meaningful Diwali or Holi is suggested to us. He should give tips to other communities also,” said Raman Kumar, a Delhi college going student.

Even jewellery brand Tanishq earlier had to remove its advertisement from social media when it was accused of promoting ‘Love Jihad’ through the commercial video in which Muslim marries a Hindu.
The only question is why all such ads are limited to world’s oldest religion only. Why are companies not taking creative liberties with Eid or Christmas?
Perhaps, they know there will be people who will hit roads or there will be international condmenation if they tried to twist or question other faiths? Or they know it will not give them such instant cheap publicity?
Whatever may be the case, the pattern does reek of Hinduphobia. Creative liberty should not translate into a right to offend tolerant Hindus and hurt their sentiments again and again. It will be in interests of one and all to investigate about people or organisations promoting this mindset. The masterminds behind this seemingly planned campaign against a particular community must be found out.
In such instances, it has been observed people from a particular ideology or a party try to overlook or underplay these issues.
It seems that after Hinduphobic movies and web shows, now advertisements and other such campaigns are the latest tools to defame, question and hurt Hindus. Had it been an even playing field in which all religions were targeted or questioned, it would have been acceptable but the blatant one-sided attack on Hindus is Hindu Dharm should not be taken lightly.