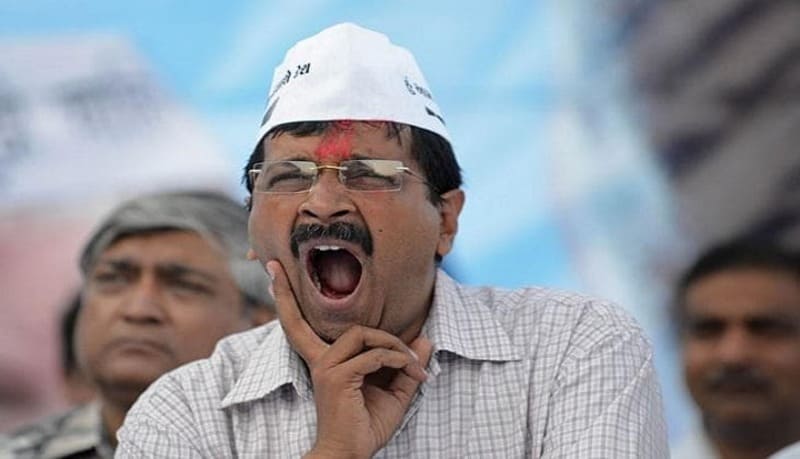 Ahead of 2022 Goa assembly elections, AAP national convener Arvind Kejriwal has promised to provide free pilgrimage to various religious centres, including Ayodhya, if his party comes to power.

“We will arrange free pilgrimage to Ayodhya for Hindus, Velankanni for Christians, Ajmer Sharif for Muslims and Shirdi temple for those who revere Sai Baba,” he told reporters in his visit to Goa. He declared it is the third gurantee of his party.

To buttress his claim, he said “CM Tirthyatra Yojna” in Delhi is already being provided. He claimed in the first two years, more than 35,000 people took advantage of this facility. People are ferried in air-conditioned trains, besides taking care of all their needs, including meals, he added.

He had earlier announced two guarantees to Goans. The AAP supremo had earlier promised to provide employment to at least one member of each family and unemployment allowance of Rs 5,000 per month till then.

In another gurantee, he had declared to give 300 units of electricity free per family per month in Goa while promising an uninterrupted power supply. He added there is dearth of revenue and by providing clean government, he will ensure all three gurantees are fulfilled.Meanwhile, during his today’s event,  the Delhi Chief Minister alleged the ruling BJP was trying to save Goa chief minister Pramod Sawant despite allegations of corruption being levelled against him by ex governor Satya Pal Malik.
Kejriwal said when you ask me about required funds to meet the gurantees, Malik has given you the answer. Malik had earlier alleged he was transferred from Goa for speaking against Sawant.

The Delhi CM alleged that the high unemployment rate in Goa was owing to the wrong policies of the current and previous governments.

It will be interesting to watch the fraction of Goa’s electorate that will fall for freebies and how many will be sensible to vote on the basis of administrative abilities.