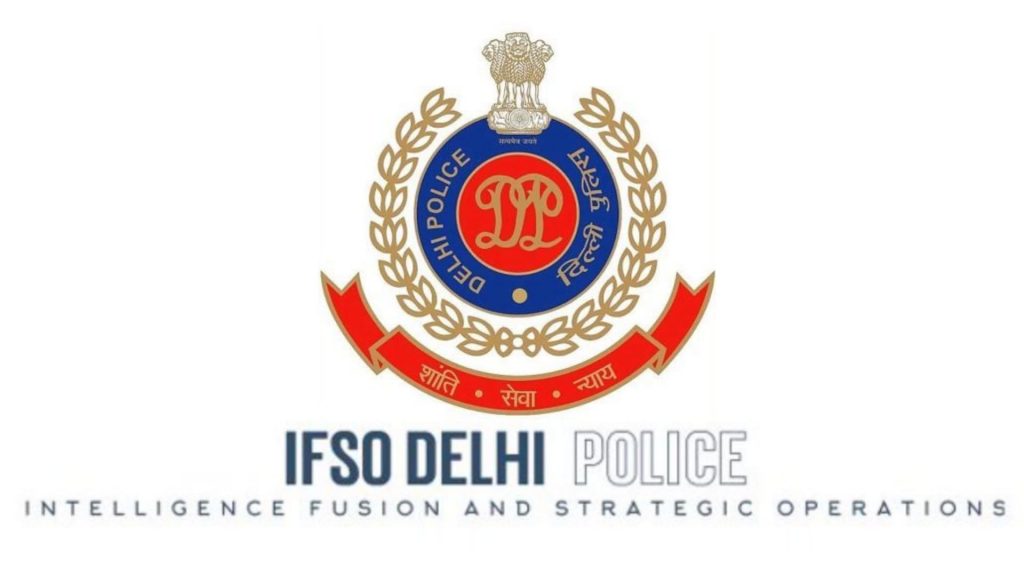 The syndicate was able to obtain a score of 780 out of 800 in Graduate Management Admission Test (GMAT) according to DCP (IFSO), KPS Malhotra. CBI was already on look out for Raj Teotia, one of the apprehended suspects. He was carrying a cash reward of Rs 1 lakh on his arrest. According to the police, the organisation also used Russian hackers to gain access to other examination portals.

The police have seized 15 laptop computers and nine mobile phones during raids conducted in Mumbai, Delhi, Gurgaon, and Jaipur.

The accused accessed the examination through remote access in the module. The safety measures were unable to identify the access software.

Malhotra further informed that Teotia was in touch with Russian hackers and also visited Russia in 2018. During the lockdown, the Russian hackers stayed at his home, he said.

The syndicate developed a tool to remotely access the online examination system developed by one of the reputed IT companies. They connived with lab owners, got installed the tool through LAN and later on accessed the systems through remote access. They also opened several online examination labs for this purpose

The IFSO unit of the Delhi Police is a specialised unit that deals with all sophisticated and sensitive cybercrime matters. It is part of the Special Cell.

Not the first of its type

On November 30, last year, the IFSO unit busted a racket that helped people cheat in online competitive tests and detained three people, including the two masterminds from Gujarat’s Ahmedabad. 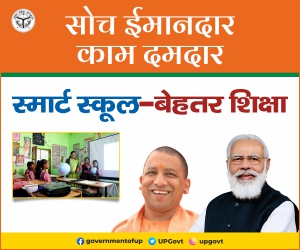