The controversial entertainer has a history of posting abusive, misogynistic and obscene tweets. 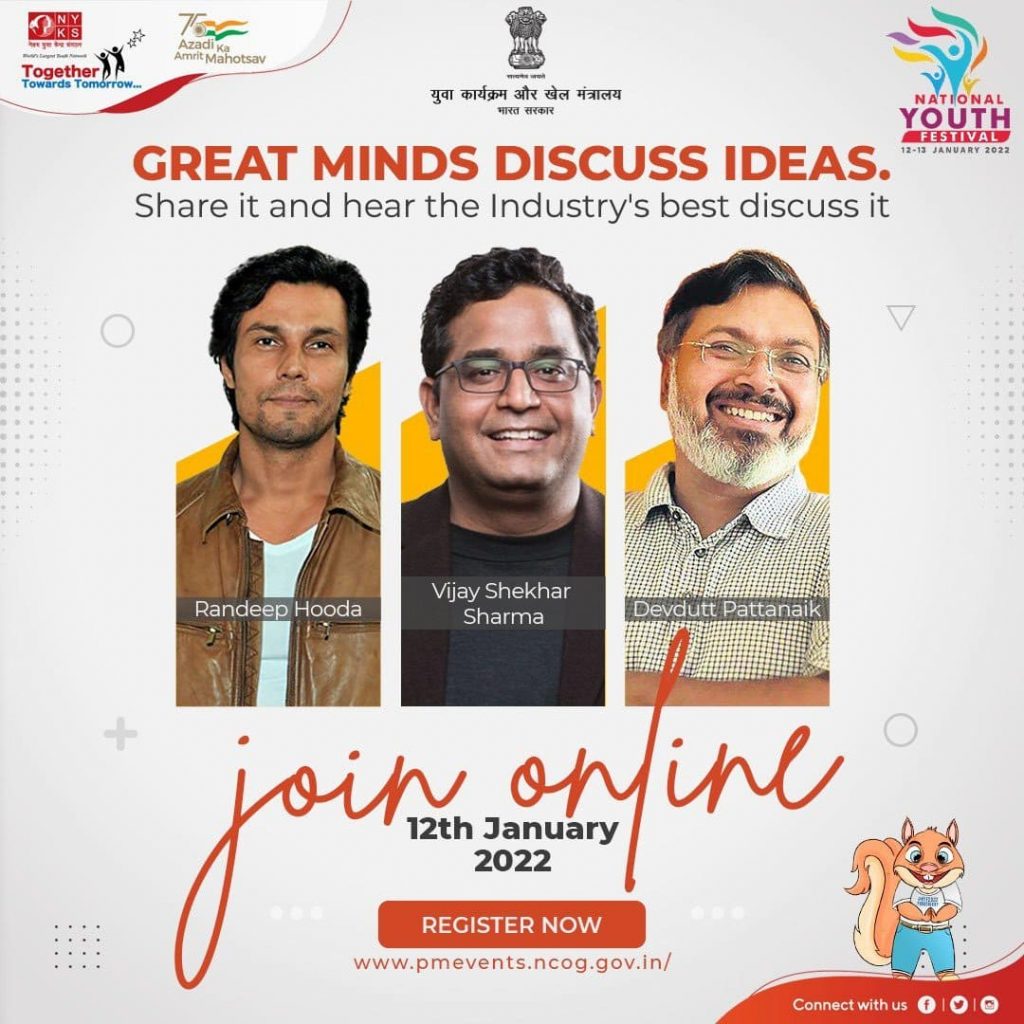 A controversy has erupted over calling author Devdutt Pattanaik as a speaker at the 25th National Youth Festival by the Department of Sports, Ministry of Youth Affairs and Sports. The ministry is holding the festival on January 12 and 13.

Pattanaik will be speaking on January 12. Many netizens have expressed surprise over the decision of the Ministry to invite Pattanaik for the event as a speaker. They have shared his old Tweets alleging they were against Hindu religion and women.

Journalist Swati Goyal Sharma, posted, “What kind of message is @IndiaSports sending to women by including Devdutt Pattnaik as a speaker in its ‘National Youth Festival’ event? Abuse women and be hailed as an inspiration for youth?”

Another journalist Vijay Patel sought to know, “Hello @ianuragthakur sir. Whose idea is this? Why does the ministry need to invite Hindu hater Devdutt?”

Firebrand BJP MLA Kapil Mishra from Delhi also expressed surprise over the move. “Devdutt Pattnaik ? He abuses Hindus, our Gods , Bharat Mata and our Prime Minister everyday, in most filthy language possible. It is very shameful and disgusting that he is invited in this event,” he said.

A Twitter user Sinha, commented, “Devdutt Patnaik being invited by sports ministry says only 2 things. Either ministers-people sitting in govt don’t have any idea about what’s happening on social media, who’s against them n who’s with them OR they don’t give a damn about their supporters. Just 2, nothing else!!”

The spokesperson of ISKCON has also slammed the move. “Devdutt Patnaik who uses filthiest words to abuse mothers, women’s is considered “Great Mind” by the Government of India & he will address & inspire Indian Youths on Vivekanand’s birthday. I am shocked beyond words @IndiaSports. If there is any shame left please drop him.”