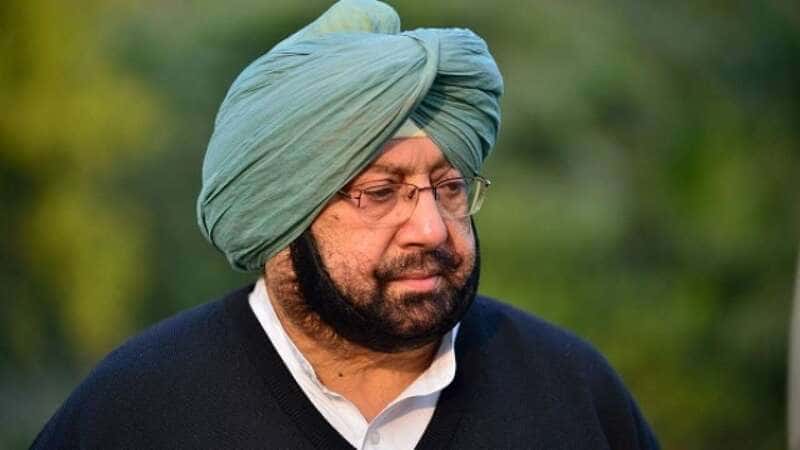 Hitting back at the statement given by Harish Rawat, Punjab incharge of Congress Party, Amarinder Singh, the former Chief Minister of Punjab questioned Rawat’s concept of secularism.

He said, “It was OK to join forces with so called communal parties as long as it suits Congress purpose. What’s this if not sheer political opportunism?” He further added, “Today you are accusing me of helping my rival Akali Dal for four and a half years. I have been fighting court cases against them for the last 10 years.”

Pointing to the fact that Navjot Singh Sidhu, the current President of Punjab Pradesh Congress Committee has been in BJP for 14 years, and Pargat Singh had been a member of Shiromani Akali Dal (SAD) for 4 years, Amarinder Singh said, “The Congress is on one to talk about secularism,”

The strong worded statements from Capt. Amarinder Singh are a response to the comments made by Harish Rawat on him. Rawat had said, “If he wants to eat crow & go with BJP, he can. Who can stop him if he can’t stay with his old commitment to secularism? He was considered a symbol of ‘Sarvdharm Sambhav’ &connected to Congress’ traditions for long. If he wants to go, he should”

As the elections to the Punjab State Assembly are approaching, the slugfest might become more intense.