It's not just minorities that you require. The majority are Hindus…we need the support of both minority and majority communities to fight against Modi. We should be able to rally Hindus also in fighting against Modi: Antony 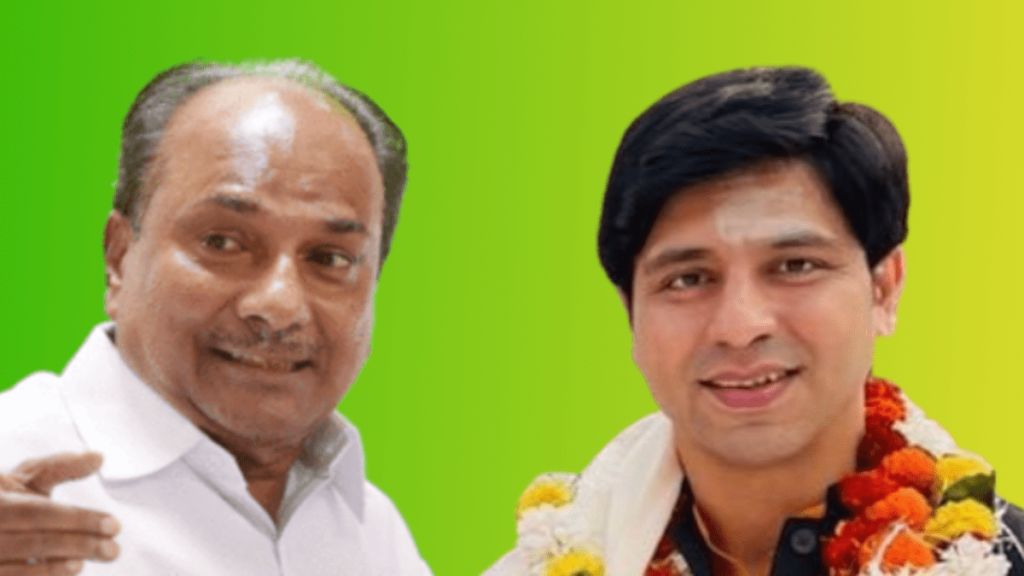 A.K. Antony, veteran Congress leader said that his party needs Hindu votes to defeat Modi. He was spelling out the winning formula for 2024 elections. But, inadvertently, it turned out to be a confession of sorts. A confession that Congress has been playing an anti Hindu politics. Or at least, that is what BJP leaders are claiming it to be.

“Muslims can go to mosques, Christians can go to churches; but when Hindu friends go to a temple or apply tilak, it’s labelled as ‘soft Hindutva…If this attitude is followed, it will help Modi come back to power again.”

This is veteran congress leader AK Antony’s advice to his party. He said so while addressing the party leaders and workers in Malayalam at the Congress foundation day function earlier this week at Thiruvananthapuram in Kerala.

The former Defence Minister of India further showed concern for the fortune of Congress. He appealed to the party to include not just minorities as its strategy to take on the BJP and Prime Minister Narendra Modi in 2024 Lok Sabha polls. He said that Hindus are majority therefore, party will need to take them along.

“It’s not just minorities that you require. The majority are Hindus…we need the support of both minority and majority communities to fight against Modi… We should be able to rally Hindus also in fighting against Modi. The Congress is trying to keep all together,” he was quoted in reports.

His comments seem to have amused the ruling BJP. It that took a swipe at congress for Antony’s statement. Sharing his video on Twitter, BJP’s IT Cell incharge Amit Malviya, tweeted, “For the Congress, Indians are not Indians. They are divided in majority and minority, Hindu and Muslims. Here UPA era RM A K Antony says, Congress needs the support of Hindus to bring down Modi Govt, support of minorities not enough. That explains Rahul Gandhi’s temple hopping…”