Congress gets angry at Lotus in G20 summit logo

Nehru had rejected the proposal to make Congress flag the flag of India: Cong; Lotus was declared the national flower in 1950 by the then Congress government: BJP 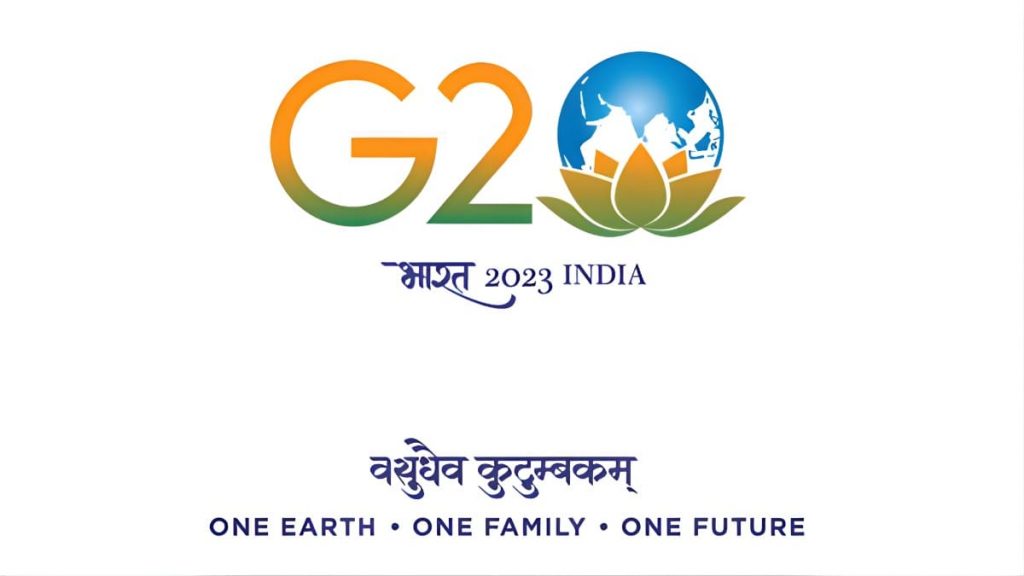 The lotus is India’s national flower. Many of our revered godesses sit on lotus. Indian culture considers Lotus a symbol of purity and enlightenment amid ignorance. Yet, Congress gets angry at Lotus.

It seems that Congress identifies lotus only as its rival BJP’s party symbol. In the latest controversy, congress has raised objections to Lotus in the logo of G-20 summit. India is holding the summit in New Delhi next year.

Reacting to the logo, congress’ communication in-charge Jairam Ramesh, tweeted, “Over 70 years ago, Nehru rejected the proposal to make Congress flag the flag of India. Now, BJP’s election symbol has become official logo for India’s presidency of G20! While shocking, we know by now that Mr Modi & BJP won’t lose any opportunity to promote themselves shamelessly!”

Union minister Hardeep Singh Puri gave a befitting reply. He posted, “Lotus was declared the national flower in 1950 by the then Congress Govt. Jairam was born in 1954. God alone knows why the Congress party chooses to denigrate & undermine every national symbol even as it is desperately out to ‘jodo’ itself.”

“Congress leaders should carefully listen to PM Modi Ji on why Lotus is part of #G20Logo. It symbolises India’s ancient heritage, faith & thought – a symbol of hope in such tough times. Lord Buddha’s message for freedom from war, Mahatma Gandhi’s solutions in the face of violence,” he added.

Social media influencer Anshul Saxena, commented, “It’s shameful that some people have a problem with ‘lotus’ in India’s G20 Presidency logo & calling it the BJP logo. Govt declared Lotus as the national flower in 1950. BJP as a party was formed in 1980. Hatred against a political party or politician should not be hatred against your own nation.”

Earlier this week while unveiling the logo, theme and website of India’s G-20 presidency, Prime Minister Narendra Modi had said that lotus is a symbol of hope. The logo bears a lotus and the message of ‘Vasudhaiva Kutumbakam — One Earth, One Family, One Future’.

“The world is going through the after-effects of a disruptive once-in-a-century pandemic, conflicts and lot of economic uncertainty. The symbol of the lotus in the G20 logo is a representation of hope in these times. No matter how adverse the circumstances, the lotus still blooms,” the PM said via video conferencing at the launch event.

Our country will take over the presidency of the G20 grouping from the current chair, Indonesia, on December 1 for a year. The G20 Leaders’ Summit at the level of Heads of State/Government is scheduled to be organised on September 9 and 10 next year in New Delhi.