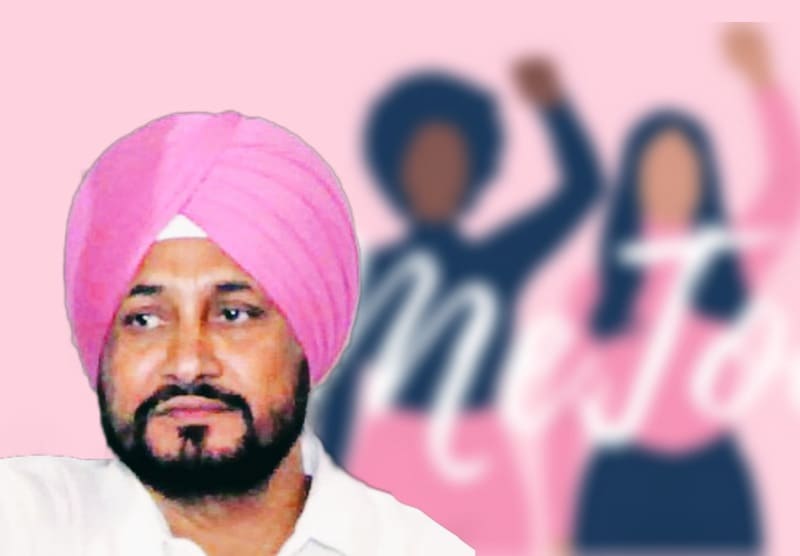 Charanjit Singh Channi is chosen as the new chief minister of Punjab. Senior Congress leader Harish Rawat has announced this via Twitter.

On Saturday Amarinder Singh said that he was humiliated by how he was ill-treated by Congress party members and therefore resigned from Punjab CM. After months of disputes with Congress’s high command about the more significant influence of Navjot Sidhu within Congress, he left.

Ambika Soni and Navjot Singh Sidhu were also leading contenders for the position of chief minister of Punjab following the sudden resignation on Saturday of Captain Amarinder Singh from Punjab Chief Minister. There were also several rumors that Congress leader Sukhjinder Randhawa was assigned as the new chief minister. But finally, Channi was chosen as Punjab CM.

Channi is MLA from Chamkaur Sahib Assembly constituency, and he was accused of sending inappropriate messages to an IAS woman officer in October 2018. The woman officer had asserted Channi had sent her multiple messages to which she had opposed, but he went on sending them. When one message was sent late at night, she had decided to object and escalate the matter. It turns out he had sent an Urdu couplet to the woman officer ‘by mistake,’ which she objected to. However, later he apologized for the mistake.