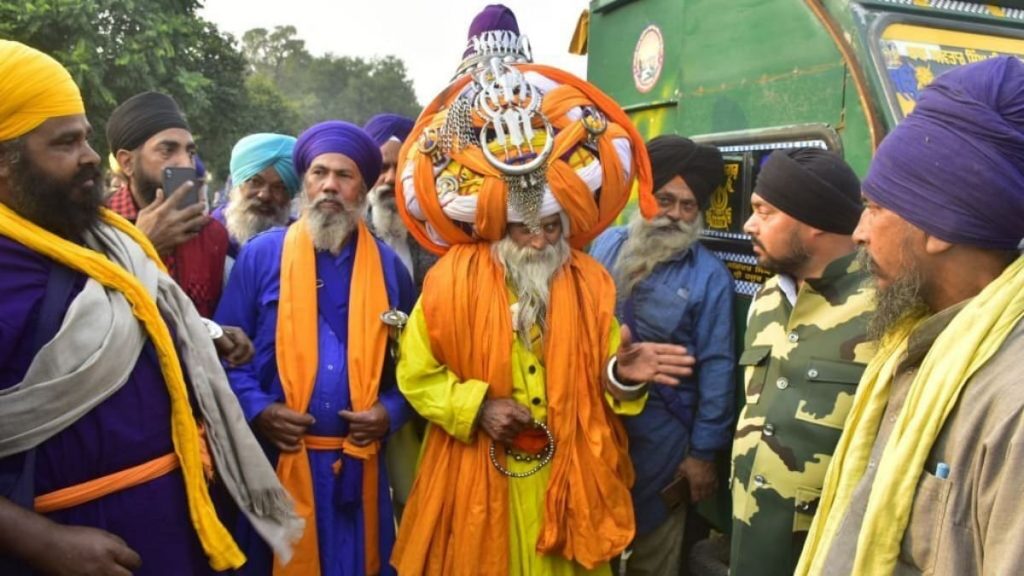 You must have heard of ‘Bandi Chhor Diwas’ on Diwali. Is it a fabrication by Sikh separatists? It seems so if authentic documents are to be trusted.

Many of us wonder about what the day is all about and why some sections celebrate it as one? The narrative is that the day holds special significance for Sikhs. Because, it marks the release of the sixth Guru of Sikhs, Guru Hargobind Singh. Mughal rulers had released him from Gwalior Fort in 1619 A D along with 52 Hindu kings. The day is known as “Bandi Chhor” Diwas (Prisoner Liberation Day) across Punjab.

However, not everyone agrees with this version. Many believe that significance of ‘Bandi Chhor Diwas’ is a later fabrication. The aim is to show a distinct identity of Sikhs, separate from Pan Hindu identity.

Now, a Sikh activist Puneet Sahani has started a campaign questioning the authenticity of this narrative. The arguments and facts that he has put forth are compelling. He is countering SGPC for spreading this fake narrative.

SGPC had tweeted a message on Diwali regarding “Bandi Chhor Divas”. Sahani was responding to Shiromani Gurdwara Parbandhak Committee’s  (SGPC) tweet which read, “Upon his arrival at Amritsar, Guru Hargobind Sahib was welcome by Sikhs by lighting earthen lamps. This day is celebrated as Bandi Chhor Diwas with Khalsa’s grandeur. Bandi: Prisoner. Chhor: Release. Diwas: Day.”

In his twitter post, he tweeted, “There was nothing like Bandi Chorr Divas. You engineered it to further divide Hindus and Sikhs for your cynical politics —not caring damn about what’ll be the spiritual costs of weaning Sikhs from their roots and larger culture and festivities.”

Sharing documents, he further wrote, “Here’s handwritten letter by Guru Tegh Bahadur, asking the congregation of Pak Pattan to visit him for DIWALI! He was the son of Guru Hargobind. So you know, but 9th Guru didn’t, that there was some Bandi Chorr Divas regarding his father. Really?!”

He added, “Then here’s Guru Gobind Singh’s oldest closest disciple, Bhai Mani Singh, who in his 90s was mμrdered in manner so gruesome that we remember him daily (बंद बंद कटवाए). He suffered the fate for he wanted to celebrate Diwali in Hari Mandir when it was still so precarious in Punjab.

Then here’s when Ahmad Shah #Abdali had completely blown up & desecrated HarMandir. While reconstruction was still not over & there was danger of further attacks, Diwali was so imp to Sikhs that large number still gathered at Amritsar (then Ramdaspur). Attack did come year later.”

He concluded, “I can go further back or ahead in history to find many more examples but I think I’ve more than made my case.”

He requested, “Please stop misleading people who innocently trust you. Be TRUTHFUL. Man needs his roots reach deep for him to fly high in sky. May your darkness lessen this Diwali.”