Aurat: Don’t use that dirty Islamic word for Woman 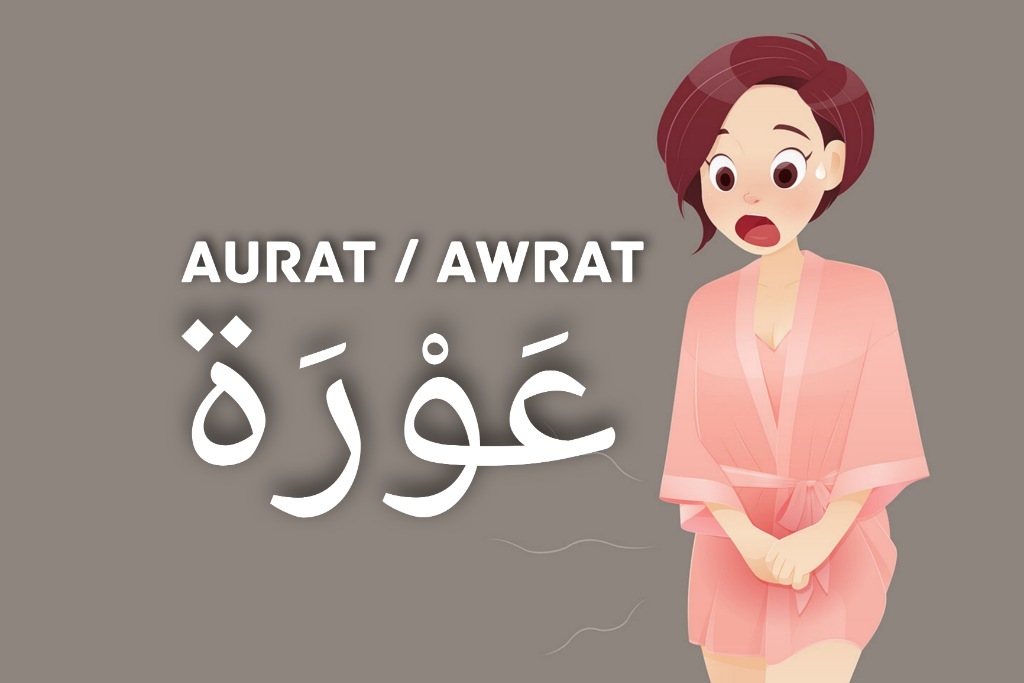 If you were born in Indian sub-continent, you must be familiar with the word Aurat. It is used as a pronoun to address a woman. Next time you use this term, think again. Aurat (Awrat) is a derogatory word originating from Arabic and Persian, which means Woman’s genitals or private parts.

The term ‘awrah or ‘awrat (عورة) has its roots in Arabic and/or Persian. It literally means “vagina” or “female genitalia”.

What is Aurat in Islam

In Islam the Intimate parts of the woman body is called Aurat or Awrat. According to Quran Chapter-2 (Al-Baqarah) Verse-223 which says.

Quran clearly states that women are meant for carnal pleasure of men. For this purpose Muslim Men can get intimate with women, the way they like.

Surprised? If yes, it is due to your mental conditioning. The following news articles from Malaysia might help.

A major controversy erupted in orthodox Malaysian circles in 2015. It should have been a moment to enjoy. A Malaysian gymnast Farah Ann Abdul Hadi had won a gold medal for her country. She had won it in South East Asian games. It was a great achievement.

But, the Islamic clergy was outraged. How could a woman show her “Aurat”?

Islamists and a Gymnast’s Aurat

Malaysian gymnast Farah Ann Abdul Hadi despite winning gold medal in South East Asia Games. She was slammed by Islamist for wearing leotard where Islamist could see the shape or her “aurat” (vagina).

Stop addressing a woman as Aurat

When you are addressing a woman as an “Aurat”, you are saying she’s Vagina. Try to think of a more demeaning term?

Modern speakers of Hindi are oblivious of the original definition of the word Awrat. And, it reduces her status to an object for pleasure. Or, to the status of a ‘child bearing machine’, as she is viewed in some communities. We are not in seventh century Arabia, Are we?

So, instead of using Awrat, let us use better and more respectful pronouns. Some alternatives to Awrat are respectful Sanskrit words Mahila, Stri, or Nari for Women.

Next time you see someone addressing a lady as Aurat, point it out gently, but firmly.