Are protesting “farmers” transgressing the rights of others? 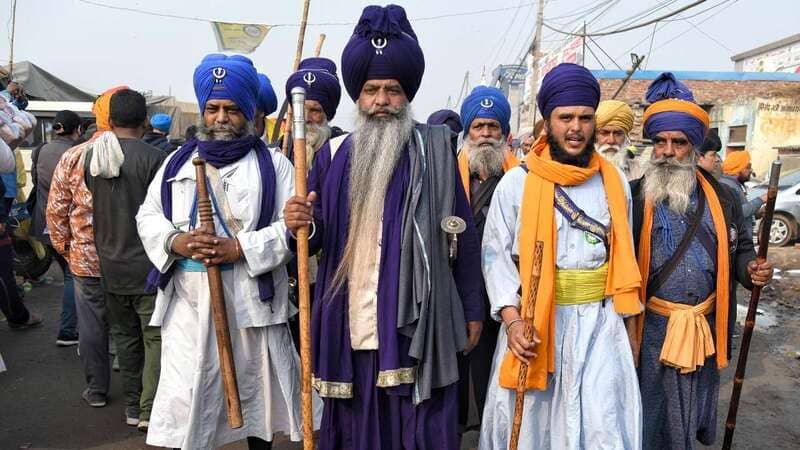 Dissension is inextricably ingrained in any democracy. Any section of society has a right to voice its protest. So if farmers have been agitating against the three agriculture laws for the last almost a year now, it’s in line with the democratic norms.

But a big question mark arises when they decide to disrupt and transgress the rights of other sections of the society. Farmers holding a demonstration to vent their ire against the farm laws in fine, but how is it justified if they do not allow the business houses to operate?

It goes without saying that farming and business go hand in hand because without the contribution of the business class, farming cannot survive in isolation. After the agricultural produce has come to the market, it is for the business community to take the baton forward.

Yet the kind of disruption that farmers have mopped up to derail the business activities is alarming and, of course, it borders on illegality to an extent that if they have a right to their livelihood, the others enjoy the same right as well. Farmers have been seemingly fighting for their livelihood by building a protest against the agriculture laws, but is there any guess how many people have been rendered jobless due to their reckless protests? And, more significantly, how much financial loss the business houses have suffered cumulatively due to their stubborn and dogged protests?

In Punjab, for instance, an estimated 250 business centres have been lying closed for the last more than 10 months. Don’t they have a legal right to operate? What right do farmers have to deprive them of their livelihood?

More importantly, the loss of the GST caused to the state is estimated to be around Rs 600 crores. Are not protesting farmers accountable for that?

Similarly, a large number of business centres have been shut on the Tikri and the Singhu borders of national capital causing disruption in economic activities and thereby hitting the jobs of the youth and financial prospects of the business centres.

Significantly, farmers are indulging in these disruptive activities when the entire matter about the farm laws is sub-judice and the bills have been already held in abeyance by the Supreme Court.

None of the three laws are operative in the country, yet farmers have been flagrantly indulging in disruptive activities that surely put the entire legality of their protest in the dock.

The erratic manner in which they have been holding the state to ransom indeed requires legal intervention. The inconvenience that people at large and the business class, in particular, is being put to needs legal scrutiny, more so because the laws have been put to abeyance by the Supreme Court.