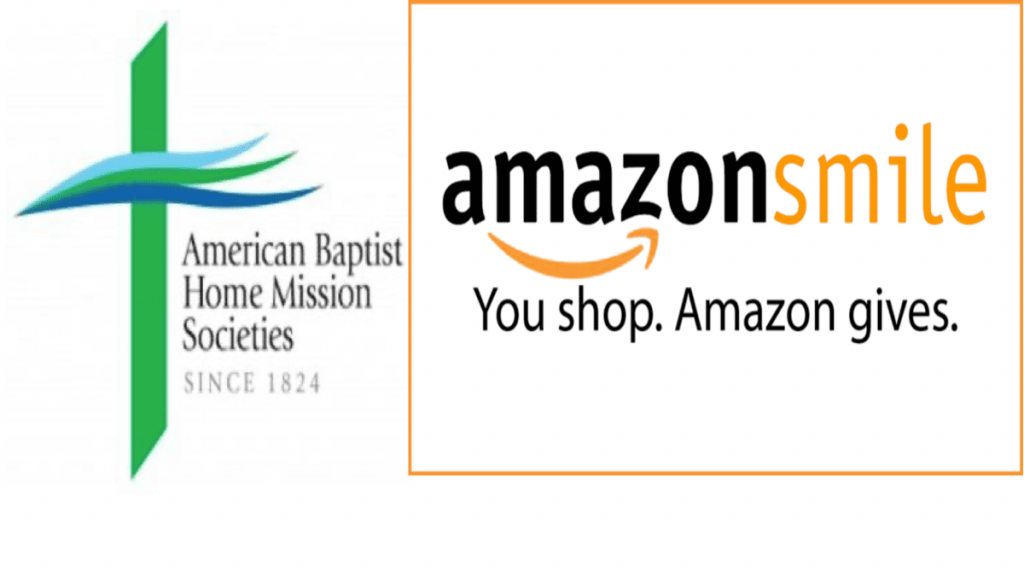 The magazine has claimed that there is a possibility of a money laundering nexus among different entities. A nexus between multinational companies and ABM to fund India’s huge missionary conversion mission.

The conversion activity was brought into the public domain by the Social Justice Forum of Arunachal Pradesh. The SJF accused both the organisations of running a possible money laundering ring and conversion mission across the country.

Astonishingly, the All India Mission (AIM), a frontal wing of the ABM, has openely claimed on its website that it has converted 25,000 people to Christianity in North East India.

The Social Justice Forum of Arunachal Pradesh alleged that Amazon is continuously funding AIM through its foundation AmazonSmile. Amazon is sponsoring the conversion module of AIM by donating money against every purchase by an Indian, the forum alleged.

E-commerce giant Amazon has reportedly accepted the truth of funding AIM from their US office.

The ecommerce giant however denied having any relationship with AIM.

In September, the National Commission for Protection of Child Rights (NCPCR) summoned Amazon’s India Head. The current Amazon India head is Amit Agarwal. NCPCR summoned him for failing to depose before it on November 1. Amit had to respond to its notices for seeking information on the allegations.

Therefore, NCPCR has now sent fresh summons to the country head of Amazon India. NCPCR has sent these summons exercising its power under Section 14 of the CPCR Act, 2005.