Aim of Praveen Nettaru murder was to create terror: NIA 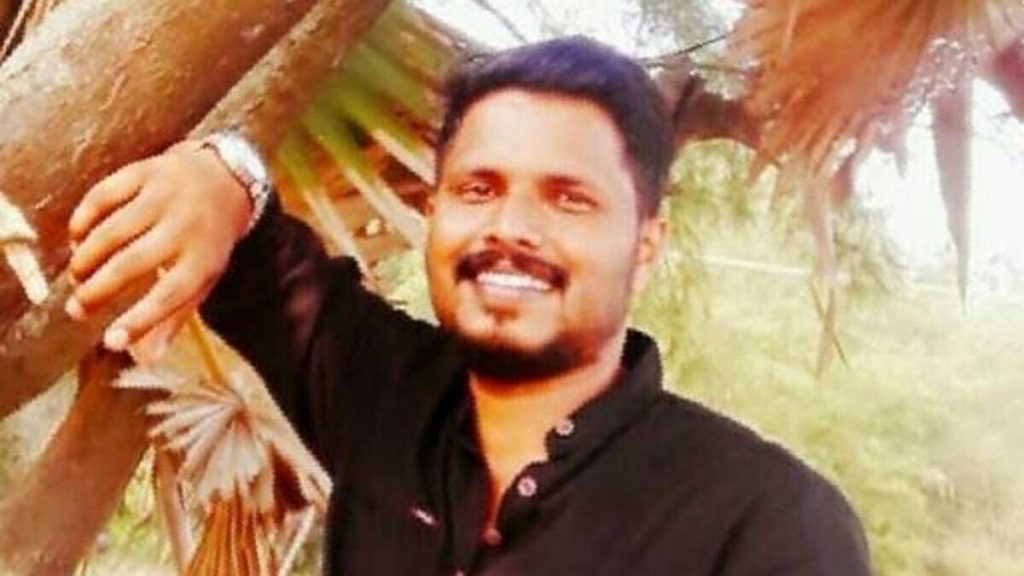 Bengaluru: The National Investigation Agency (NIA) has filed a charge sheet against 20 accused in Praveen Nettaru’s murder case. Praveen was a youth leader of BJP in Karnataka. NIA further said that the banned PFI formed killer squads to carry out killings of its perceived enemies. The aim was to further its agenda of establishing Islamic Rule by 2047.

“Investigations revealed that the PFI, as part of its agenda to create terror, communal hatred and unrest in the society and to further its agenda of establishing Islamic Rule by 2047, formed secret teams called service teams or killer squads to carry out killings of its ‘perceived enemies’ and targets,” the investigation agency said in a release. Murder of Praveen was perhaps an effort to create terror.

NIA said that PFI imparted attack training to these killer squads and provided arms to them. It also trained the killers in surveillance techniques. The aim was to enable them to identify, list out and mount surveillance. Their targets were individuals or leaders belonging to certain communities and groups.

Mustafa Paichar, head of its district killer squad, received instructions to recce, identify and target a prominent member of a particular community. Members and leaders of PFI met in Bengaluru, Sullia and Bellary to hatch the conspiracy. Subsequently, the leaders passed on the instructions to the killers.

“As per instructions, four persons were recced and identified. And among them, Praveen Nettaru, who was BJP Yuva Morcha, District Committee Member, was assaulted and killed on 27 July 2022, in full public view with lethal weapons to create terror among the people at large and especially among members of a particular community,” NIA said.

All accused are Muslims

Out of the 20, six accused in Praveen murder case are absconding. They are – Mustafa Paichar, Masud KA, Kodaje Mohammed Sherif, Abubakkar Siddik, Ummar Farook MR and Thufail MH. PFI has declared rewards for information leading to their arrest, NIA said.