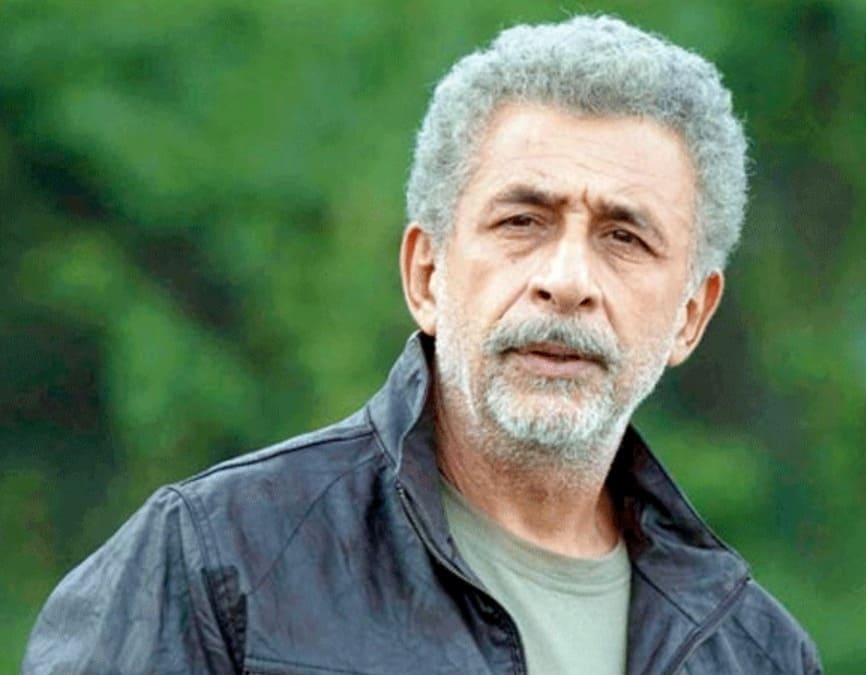 It seems some top Muslim Bollywood personalities have made it a point to whitewash the atrocities of Mughals by portraying them in a good light.

Earlier Kabir Khan, the Bollywood director, had called Mughals as “original nation builders” and launched a web series on Mughals rule- ‘The Empire’. Now actor Naseeruddin Shah has created a stir by calling them the ones who left behind beautiful monuments and culture. In fact, Shah has gone a step further. He has called the Mughals “well off refugees” in an interview.

Nasaruddin Shah is heard saying, “Atrocities, the so-called atrocities of the mughals are being highlighted all the time. They forget the mughals were the people who contributed to this country. The mughals were the people who left lasting monuments, lasting history, culture, the tradition of dance and music, painting, poetry and picture. The mughals came here to make it their home land. You can call them refugees, if you like, the well off-refugees.”

Tweeples took him to task as his deplorable comments went viral on social media.

“Naseeruddin shah gives this kind of statement even after getting all name, fame and wealth from India. He wants to defame india in the world especially in pakistan. Pathetic man. Traitor,” Rohit posted on Twitter.

“Some days back fossil Naseeruddin Shah was criticising Taliban. Mughals were no different, destroyed temples to build their monuments but history books glorify them and vilify Brahmins who lived & died for the country, Dharm. Naseer also did a u turn after payment/threat from kom,” commented Namita.

Soumya Ranjan, added, “By his definition of refugees raping kafir women on the streets, Killing kafirs if they oppose forced conversions, Beheading Sikh Gurus and destroying religious places like Temples is their legacy too.”

Retired IPS M. Nageswara Rao also slammed him, tweeting, “Mughals were the barbaric invaders who destroyed much of Hindu civilisation, religion, demography, culture etc. They are a root cause for creation of Pak, BD & of most other problems India has been facing. And you call them settlers or refugees? Shame on you.”