Adiyogi unveiling to be held as planned: Isha Yoga Centre 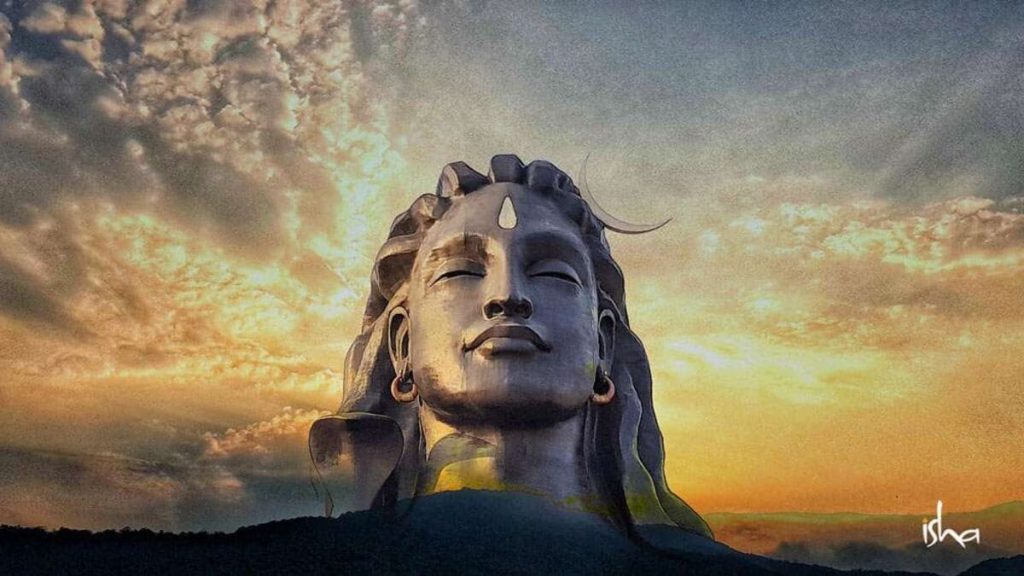 Bengaluru (Karnataka): Isha Yoga Centre has stated that the unveiling of Adiyogi will be hel as per original schedule. A division bench of the Karnataka High Court on Friday clarified this. It stated that Isha can proceed with its scheduled function of Adiyogi unveiling in Chikkaballapura on January 15 as planned. Chief Justice Prasanna Varale headed the bench.

High Court bench heard arguments of both, the petitioners and the defence. After hearing the arguments, it gave the go ahead to IYC.

The petitioners allege that the authorities have allowed the Isha Yoga Centre to destroy and deface entire ecosystem. They have damaged environment and natural rain water streams. Moreover, IYC has damaged water bodies, water feeder streams in foot hills of Nandi Hills and Narasimha Devaru Range in NDB. This is in utter violation of environmental laws. And, it has direct impact on the living, livelihood, cattle, sheep, forest animals, in the region.

The petitioners alleged that the authorities are keeping quiet. It indicates the command and influence of Isha Yoga Centre in this regard, they alleged.

Jagdeep Dhankar, Vice President of India, is scheduled to unveil Adiyogi, a replica of the first installation of Adiyogi at Coimbatore, as per schedule. Karnataka Governor Thaawar Chand Gehlot and Karnataka Chief Minister Basavaraj Bommai will be in attendance.

Six years ago, Adiyogi was unveiled at the Isha Yoga Center in Coimbatore. Since then, the 112-foot Adiyogi has mesmerized millions of visitors from around the world.

In October 2022, Sadhguru performed the Naga Pratishtha or the consecration of the Sacred Naga at Sadhguru Sannidhi. More than 15,000 participated in the public consecration ceremony.