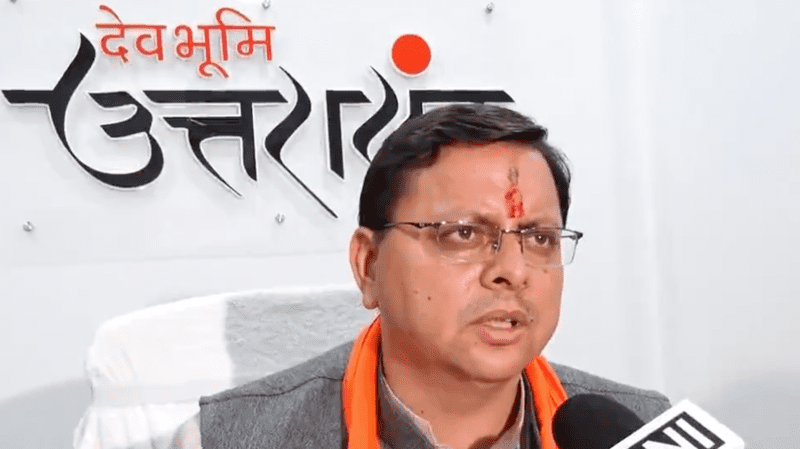 The previous CM of Uttarakhand, Trivendra Singh Rawat, had to lose his job due to his failure to repeal this act. Since then, the Hindu community has been protesting against this blatantly anti-Hindu act.

“Temples are of paramount importance for us. We respect the traditional system which has been going on for centuries in these centres of faith. After intense deliberations and unanimity, our government has decided to withdraw the Devasthanam Board Act, ” Dhami tweeted.

“Keeping in mind the feelings of all of you, the respect of the pilgrims, the rights holders and the interests of all the people associated with Chardham, on the basis of the report of the high level committee constituted under the chairmanship of Shri Manohar Kant Dhyani, the government decided to repeal the Devasthanam Board Act.” – Pushkar Singh Dhami

Hindus were opposing the controversial 2019 act. Because, it was aimed at bringing the state temples, under the purview and regulation of the govt. Not only that, the act included the holy Char Dham pilgrimage sites also. Numerous devotees visit the Char-Dham sites of Badrinath, Kedarnath, Gangotri, and Yamunotri annually.

The government had constituted a board in January 2020 to manage temples in the state. Since then, Hindu organizations and priests were up in arms against the act. The priests said that the government was sidelining them and taking control of the shrines.

This relief from Uttarakhand government will boost the morale of all individuals and organizations working to free Hindu temples from government control.